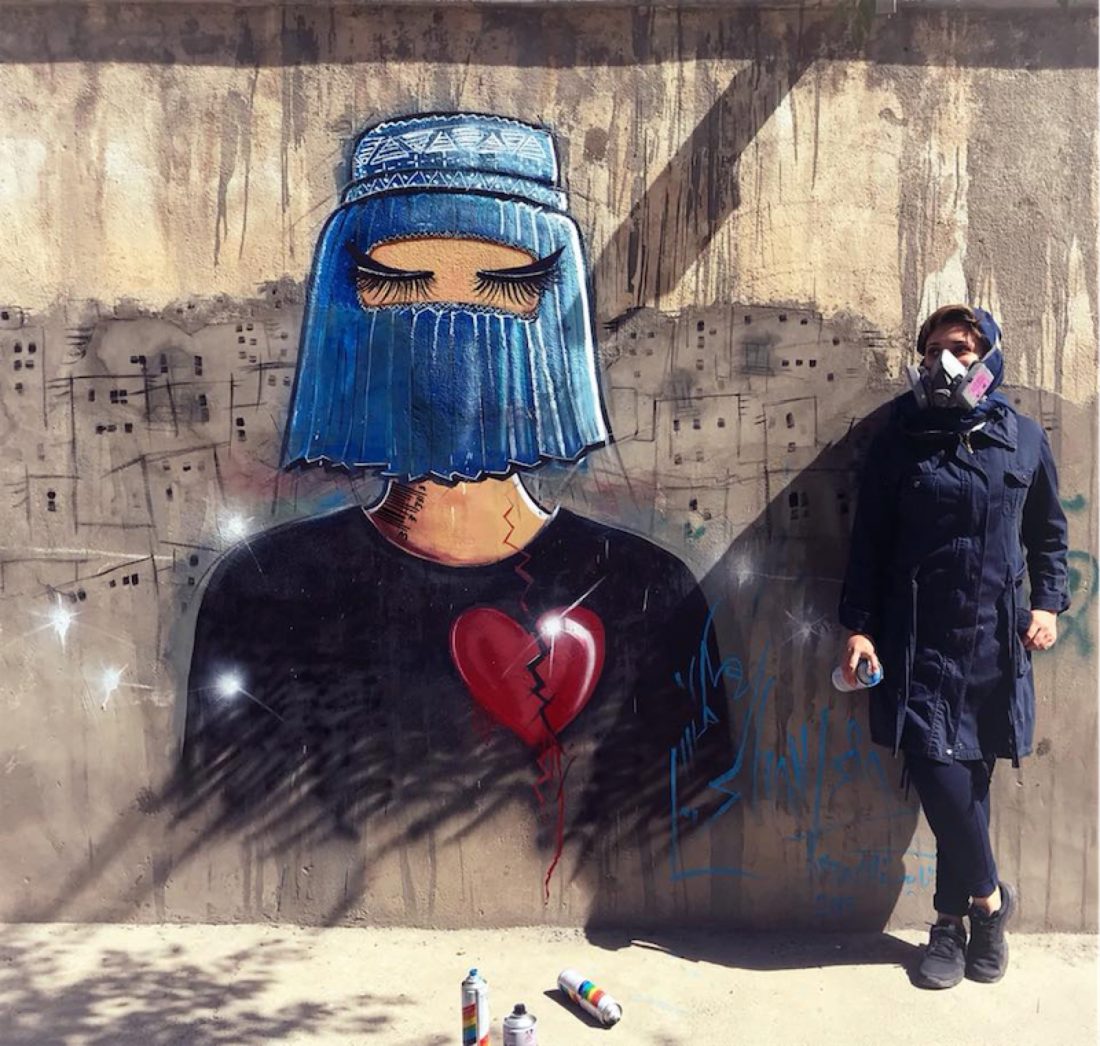 SHAMSIA HASSANI: HER ART AIMS TO COLOUR THE DISQUIETING RECOLLECTIONS OF THE WAR


Born in Iran in 1988 of refugee parents from Kandahar, Shamsia Hassani is the first Afghan street artist. She started her artistic activity in 2010 after attending a lab organized by Combat Communications which enabled her to get in touch with CHU’s technique, a street artist who had moved to Afghanistan from the United Kingdom.
A number of social networks show images of Shamsia Hassani holding a colour spray, her face almost entirely covered by a dust mask and her head by a chador. Interviewed by Art Radar she said that her art aims to colour the disquieting recollections of the war, indeed through her colourful handling of the tragic event Shamsia wants to free people’s minds from it and make Afghanistan outstanding for its art rather than famous as a war area. 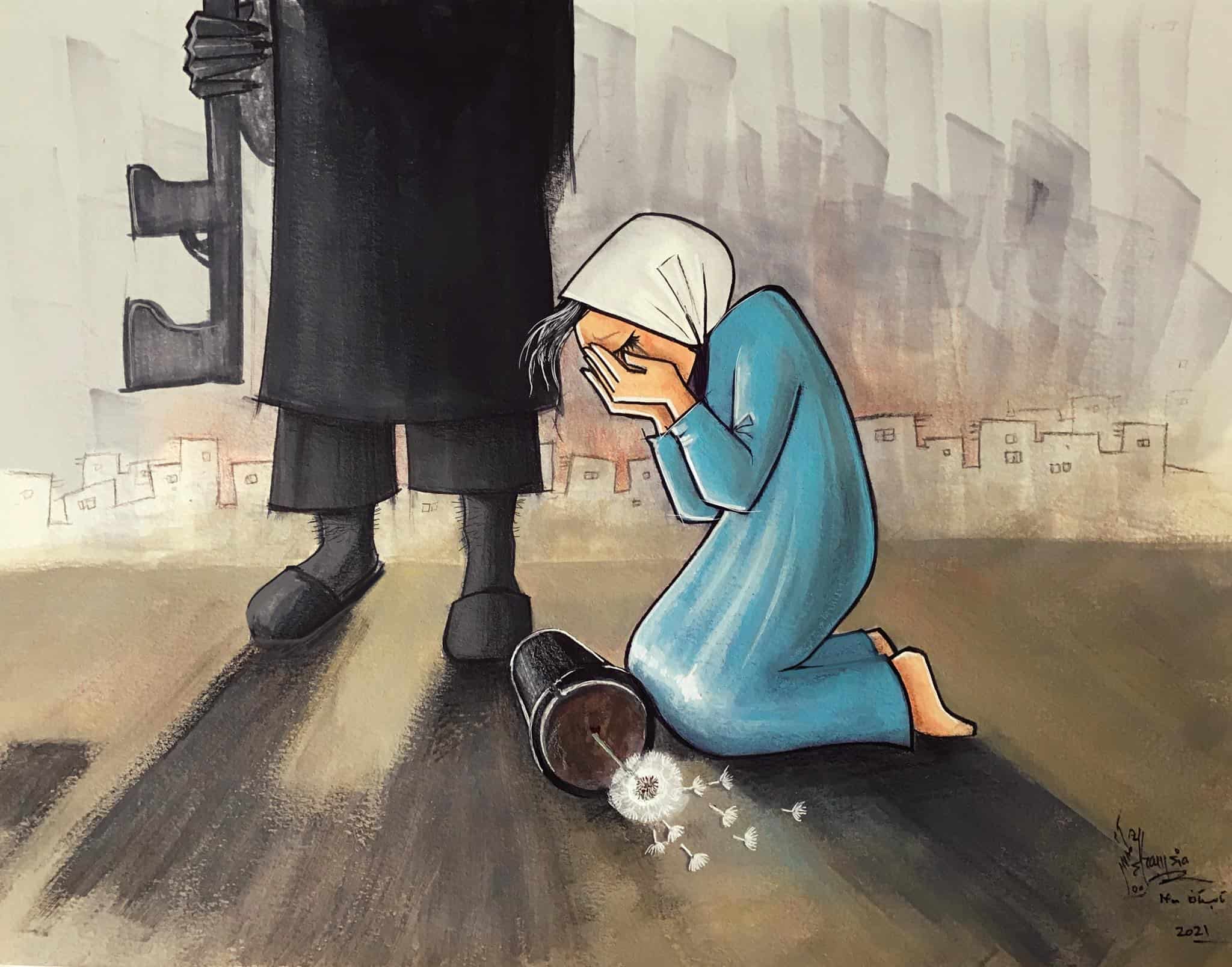 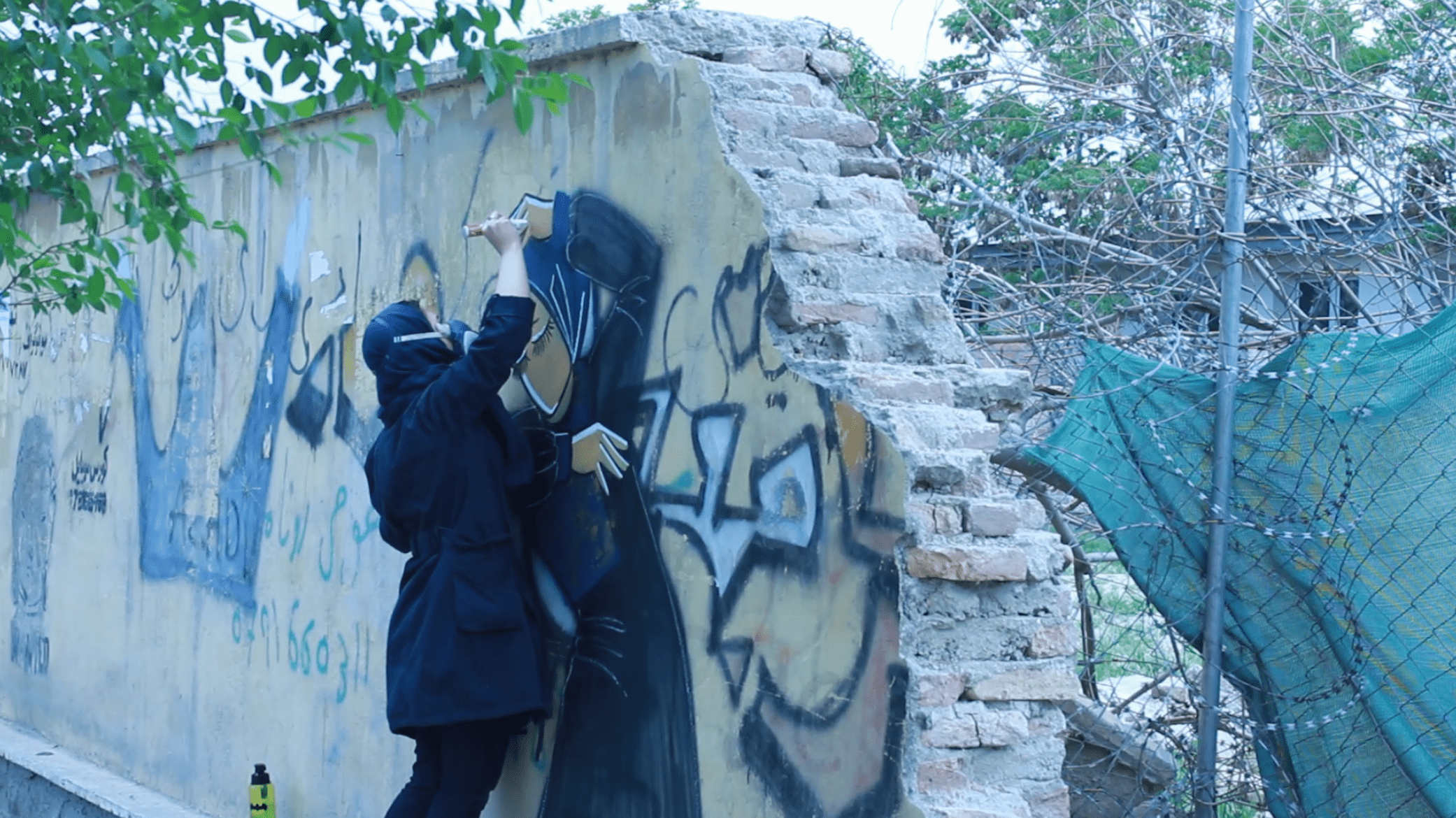 Her works are mainly focused on delicately silhouetted slender women, elegant thoughtful figures with downcast eyes who have no lips because they aren’t allowed to speak and express their views. The figures are wrapped in colourful chadors that bear printed images of their city in ruins, they hold flowers and press musical instruments to their chests as they lift their heads to feel the breeze blowing. Shamsia Hassani’s works are aimed at reframing women’s minds and awareness in Afghanistan’s male-dominated society, and the special, different look she gives her Afghan women expresses their strength, ambitions, pride and will to achieve their objectives. Through their very lives, the artist’s protagonists become the bearers of a positive message of change involving new hopes for all Afghan women. 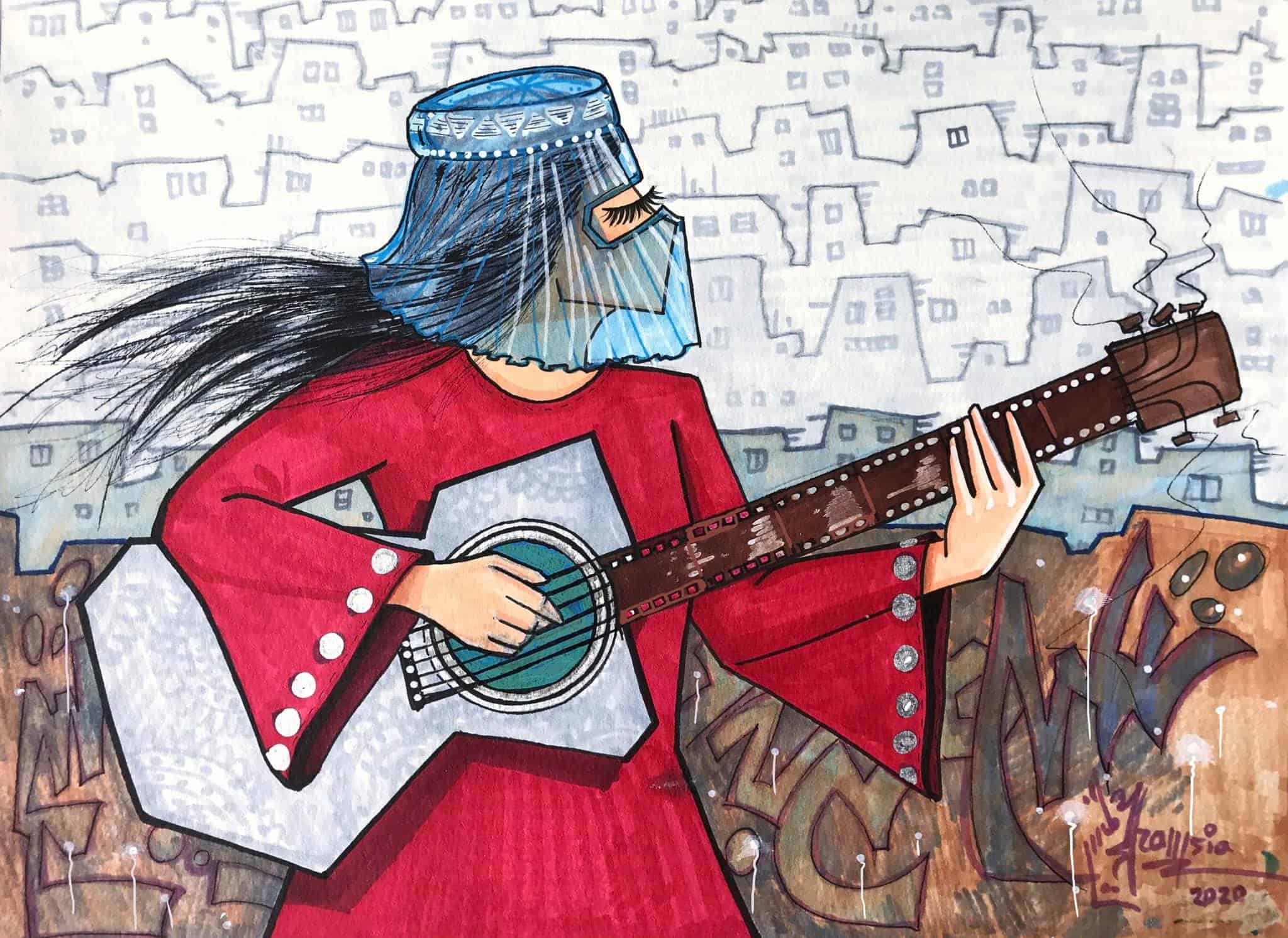 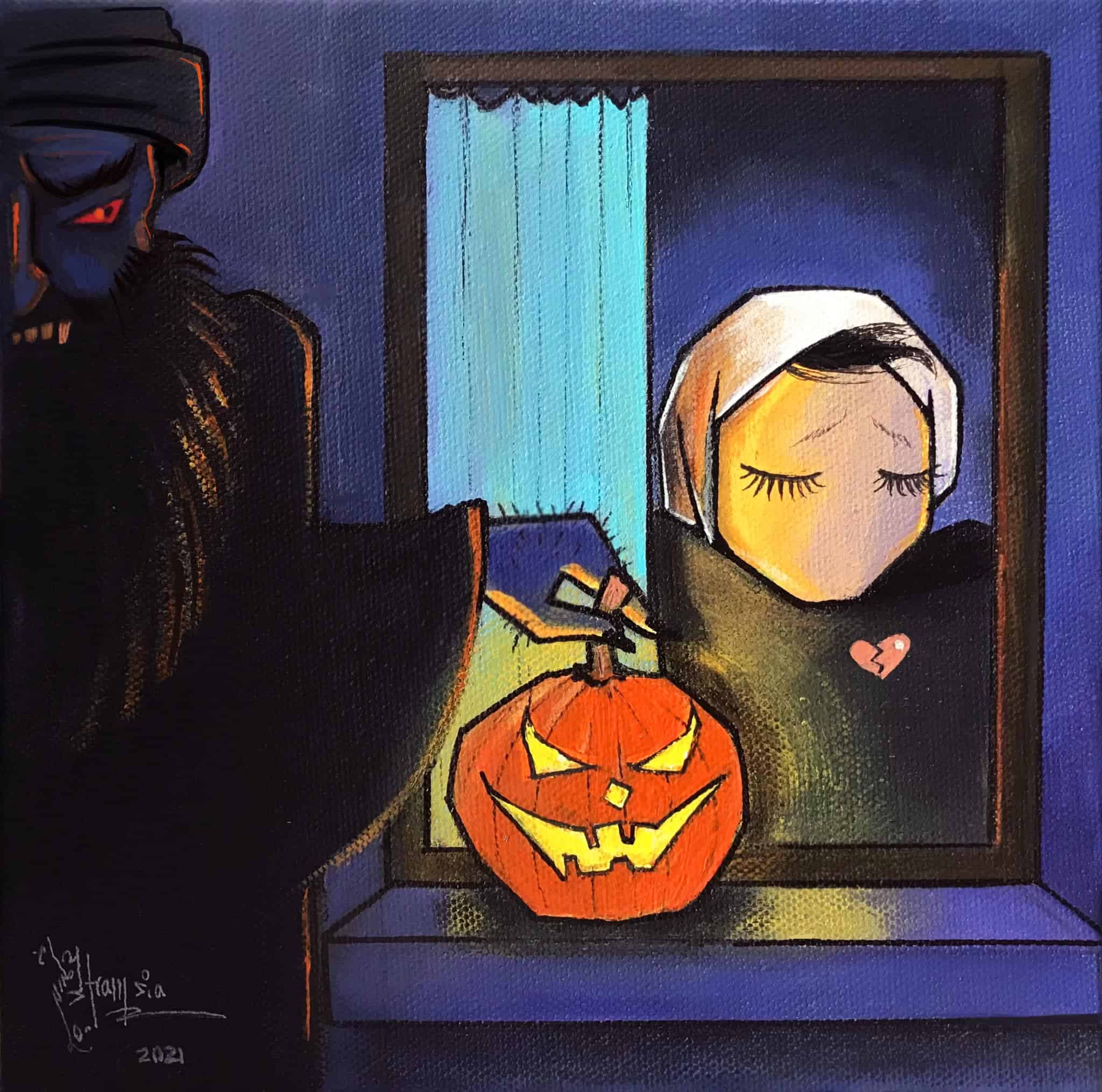 To follow this artist on the social networks, to speak and write about her will enable her art to survive. 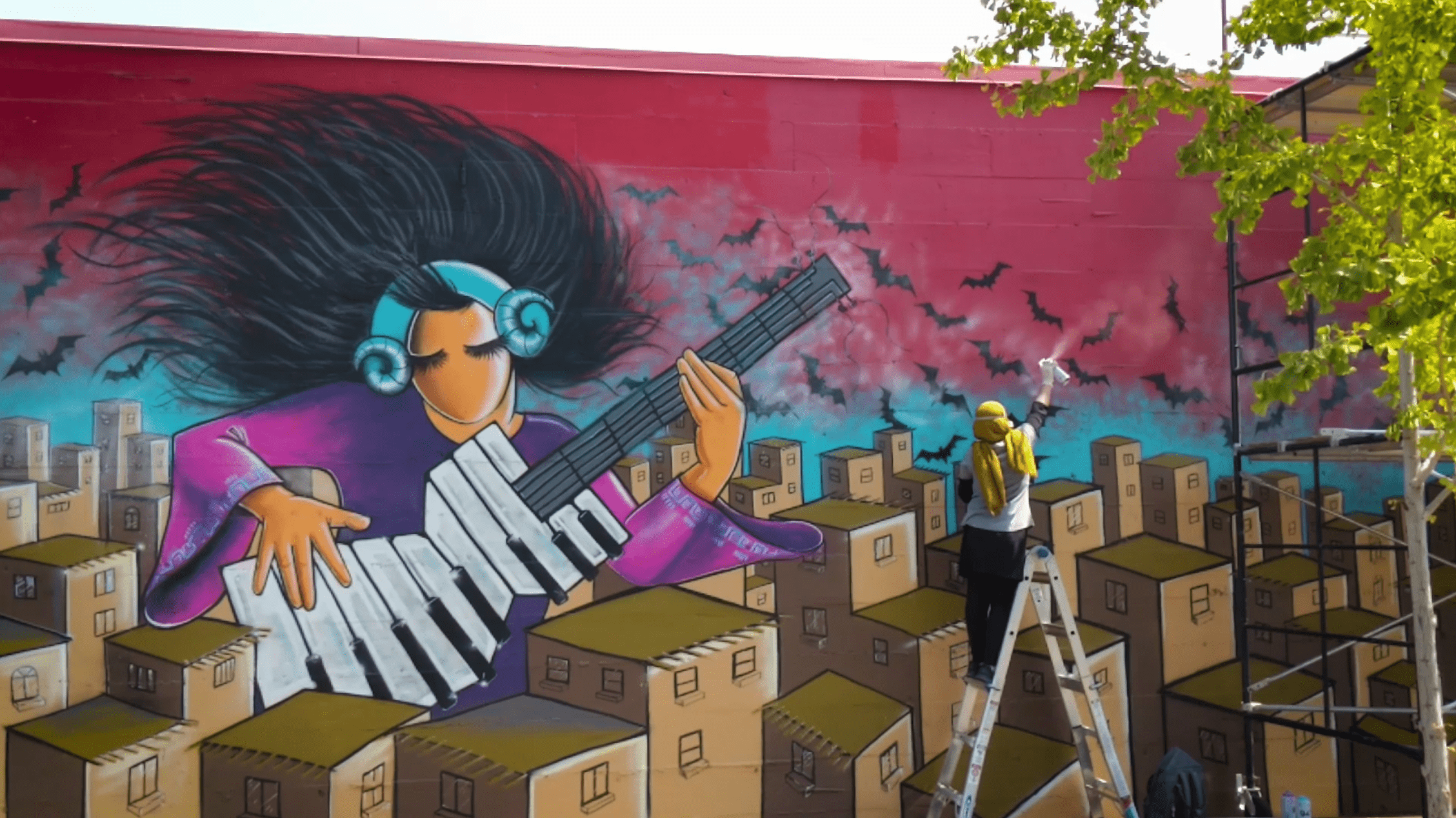 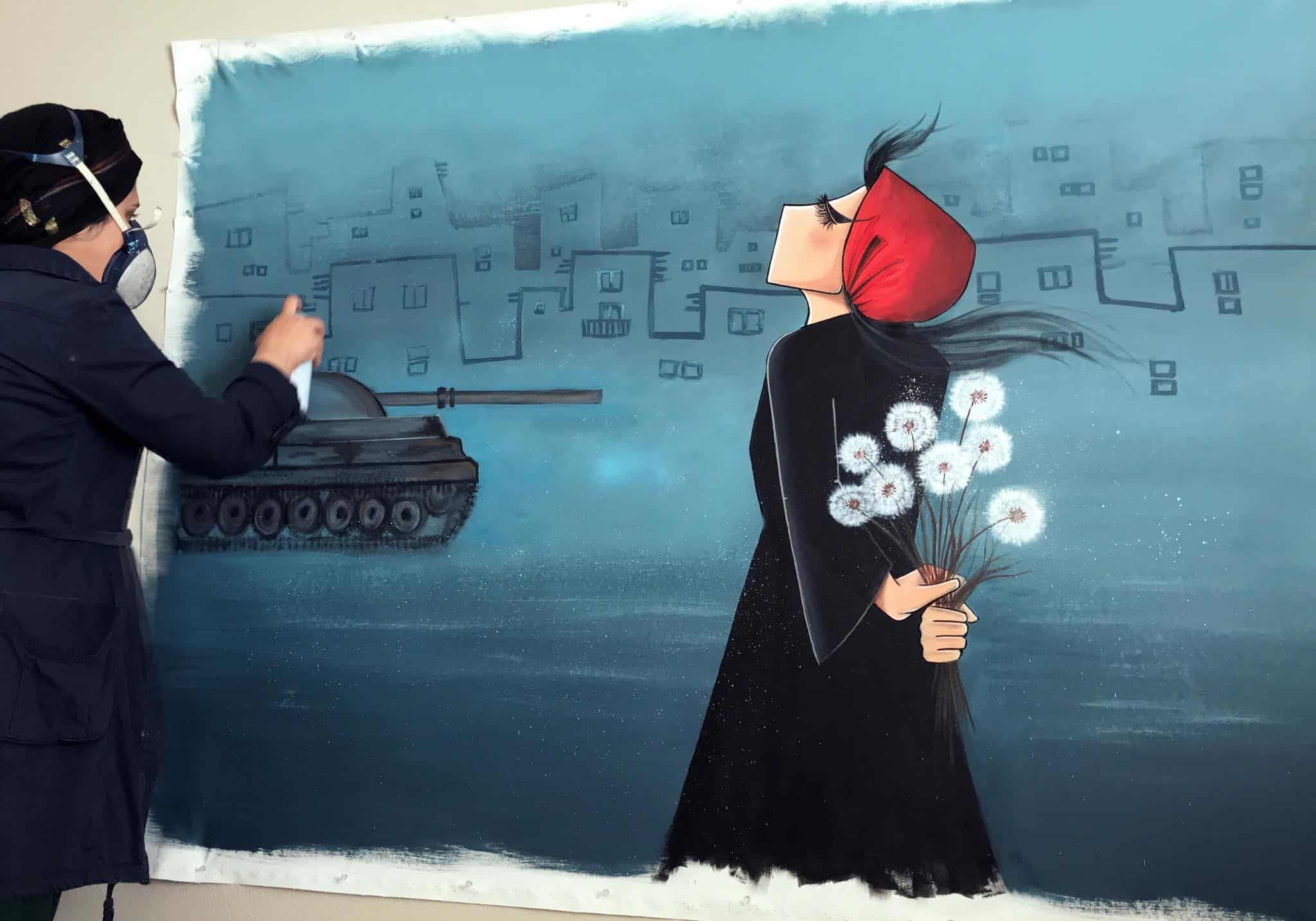