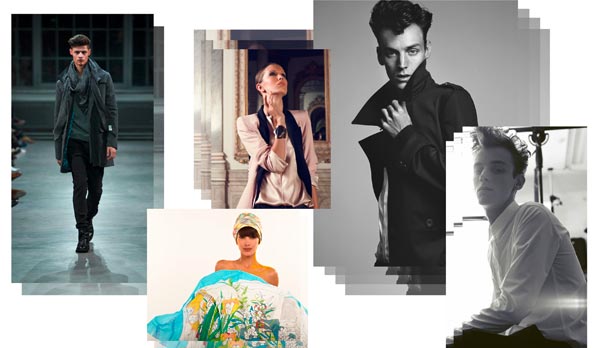 Young designers from every corner of the world descend on Berlin to show off their collections at PREMIUM, amongst them the U.K.’s Breaks, Italy’s Ylati, the French label Mii Collection, Germany’s Liv Bergen as well as Alexandra Kiesel, winner of the 2011 Designer for Tomorrow Award, Romania’s up-and-coming fashion talents as well as the young accessories designers of the “Austrian Fashion Showcase”.

Making their debut among the newcomers, PREMIUM also looks forward to welcoming the Turkish young designers Burce Bekrek, Günseli Turkay and Zeynep Erdogan as part of the “Istanbul Next” program, designers from the Korean fashion hub of Daegu – Choiboko, Designed by Jeawoo, Kaboun, Suuwu, Endehor, Z&Doeun and Mezis as well as the Korean labels Resurrection and Gene Par Yukio Mishiba.

Known as “Dutch Touch”, a group of Dutch designers are also showing their latest collections. Amazed by People of the Labyrinths, Marcha Hüskes, Ralph Vaessen, Ready to Fish, Avelon, Sis by Spijkersenspijkers, Treasures and Youasme are presenting alongside established Dutch brands.

Joining them will be the winners of the “PREMIUM YOUNG DESIGNERS AWARD” from the last winter season, including Blame, Lamperia, and Rita in Palma, as well as PREMIUM veterans like Karlotta Wilde, Marc Stone, and Vonschwanenflügelpupke. This season’s winners will be officially announced and awarded on the day before PREMIUM, on July 3rd, 2012, at F95 The Fashion Store. 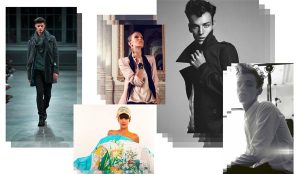