2009: Uma Wang brand was established. Great success immediately followed and, thanks to her unique understanding of fabrics, exquisite tailoring and balance between sophistication and timeless aesthetics, she was able to gain a wide international reputation.
Well-known all over the world with the name Uma Wang, Wang Zhi – her Chinese name – is the most popular fashion designer in China. Born in 1972 in Hebei, Uma soon felt the appeal of aesthetics and Eastern philosophy. “I found myself good at imagining, especially things without standard answers”. This particular quality and her flair for aesthetics and the arts enabled her to become a fashion designer. 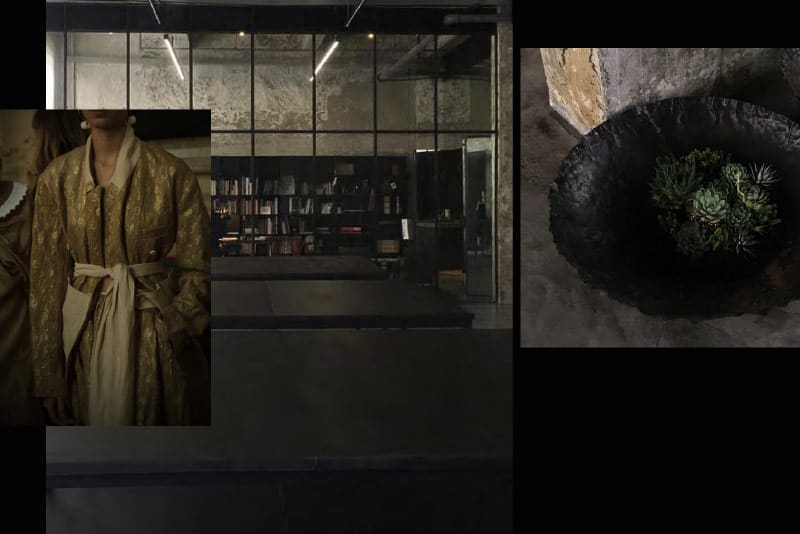 In 1992 Uma started studying fashion design at Shanghai China Textile University and later worked as an in-house designer for several Chinese labels which she credits with guiding her in the development of her textile skills.
In 2002 she moved to London to study fashion design at the Central Saint Martin University of Arts. Three years later, Ms Wang launched her label in England and began to devote herself to knitwear. Nowadays her items can be found in over 100 stores in more than 25 countries all around the world, and keep attracting the attention of top buyers worldwide.