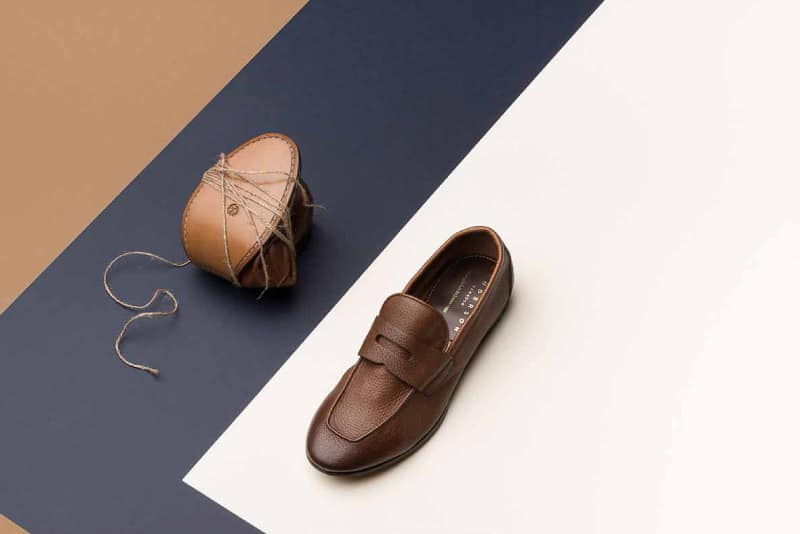 At Vigonovo, in the early thirties, four craftsmen started to manufacture two pairs of shoes a day. This is how Henderson began, an artisanal Italian brand based in the Brenta Riviera, the heart of one of the main footwear districts in Europe. Since then three generations of master craftsmen have created luxury footwear exclusively from first rate materials, processed following ancient traditional techniques. Mainly appreciated in Italy at first, ever since the sixties the whole world has fallen in love with Henderson shoes: from Russia to Japan, from Turkey to Switzerland. Henderson expresses a unique knowhow: old artisanal processing techniques open to innovation in the ever changing global market. The lines and forms express an updated classic taste thanks to the totally Italian manufacture carried out in the Vigonovo-based factory. The firm’s new seat is under costruction and consists of a space whose architectural elements will embody Henderson’s typical values, quality, design and comfort. The brand’s excellence is the outcome of its master craftsmen’s love for their work and its result. Each Henderson shoe proves its excellence in every detail with the captivating luxury of its simplicity, step after step.
hendersonshoes.com 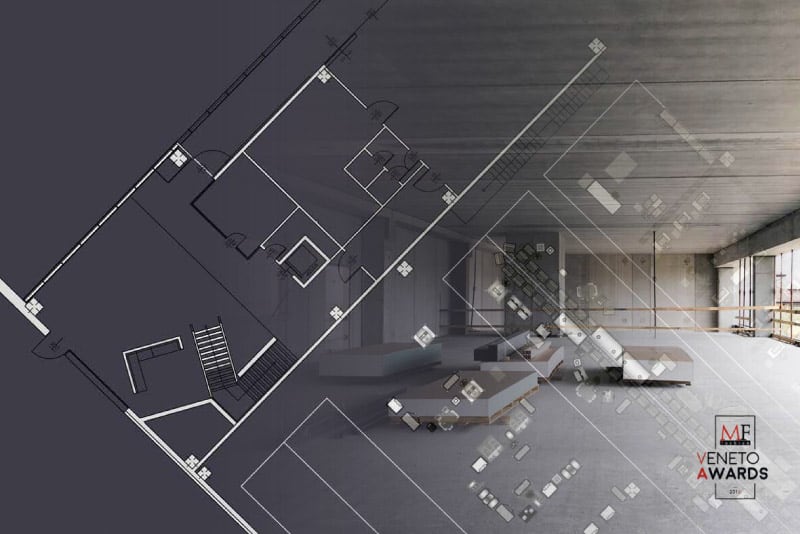 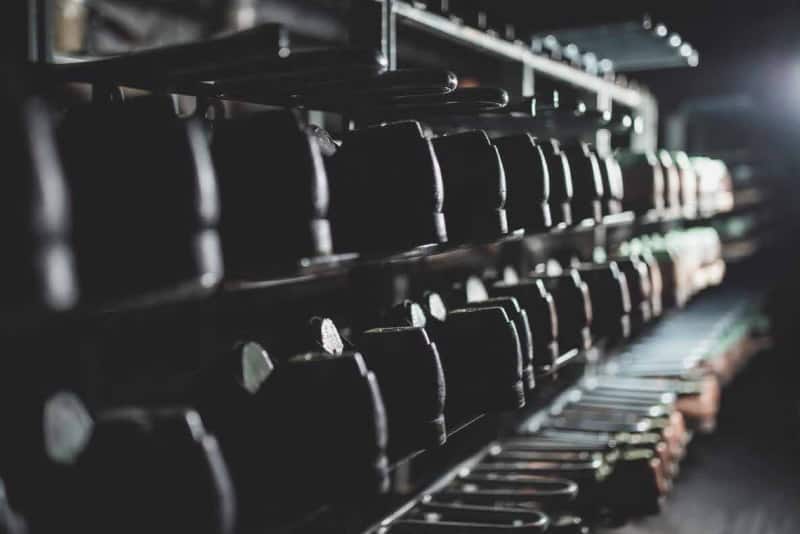 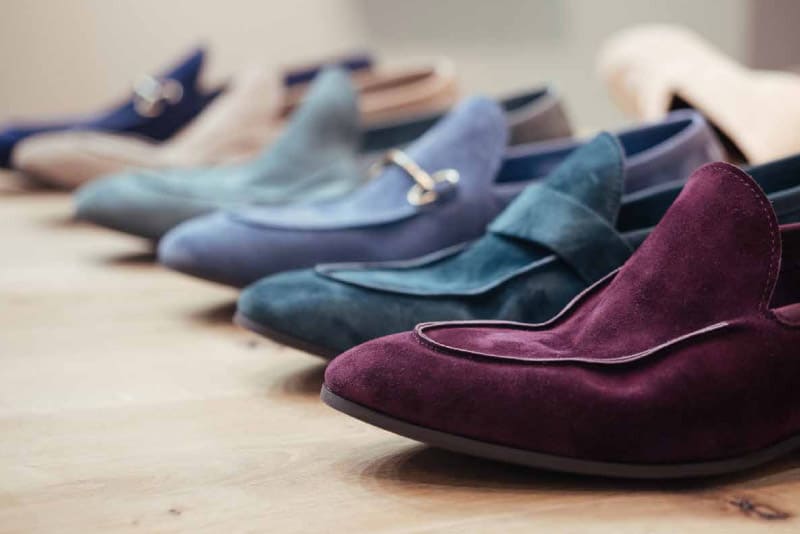