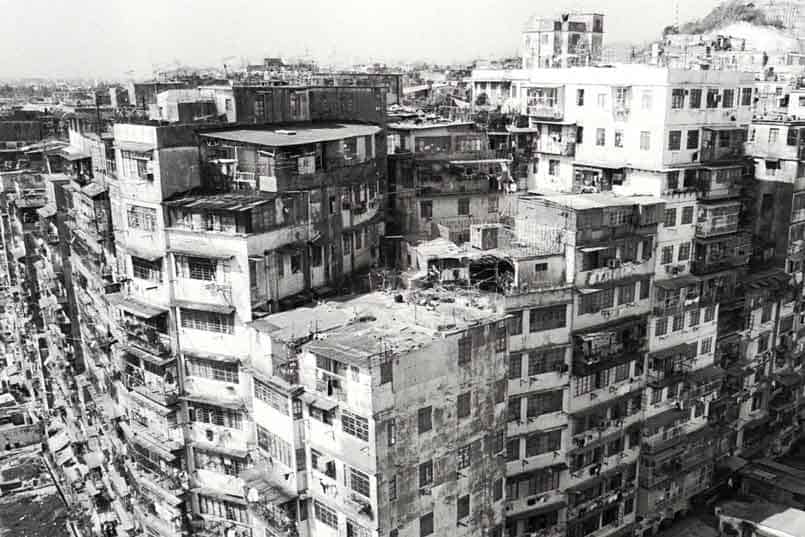 There are countless architectural ruins that progress and evolution have left behind. Why does man build regardless of results? There can be many answers. An answer can be that too optimistic  estimates are often made of oversized projects that eventually have disappointing results. Buildings are sometimes based on a prospective  business profit that will never be achieved. Furthermore, man has at times had to cope with ideological monuments, imposing productive structures that have never started working. Last but not least there are projects realized for entertainment, but have been used only once. Travelling around the world it is possible to find disused buildings, some of which were beautifully designed, awaiting to be used again. 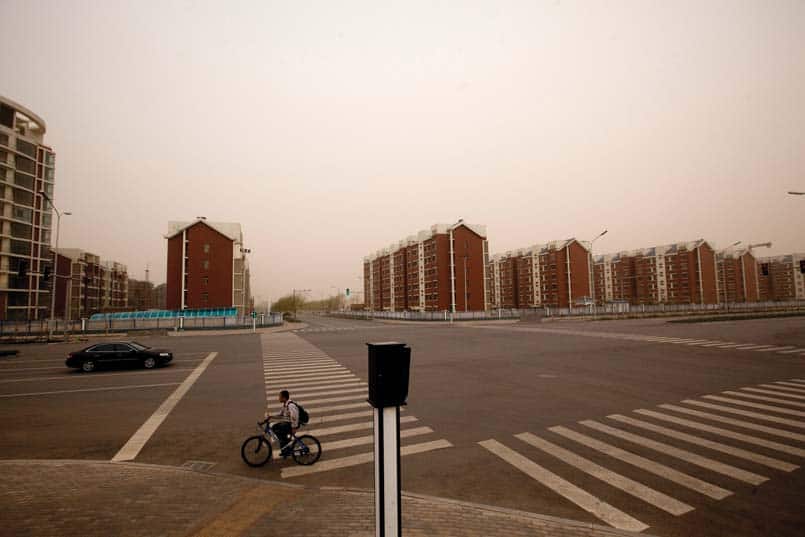 Kangbashi new area, Ordos, China, 2004
This area is the most recent addition to the city of Ordos, located 500 km west of Peking. It is a very wide urban area inhabited by less than 30 thousand people. An outsized city which, however, is absolutely functional. 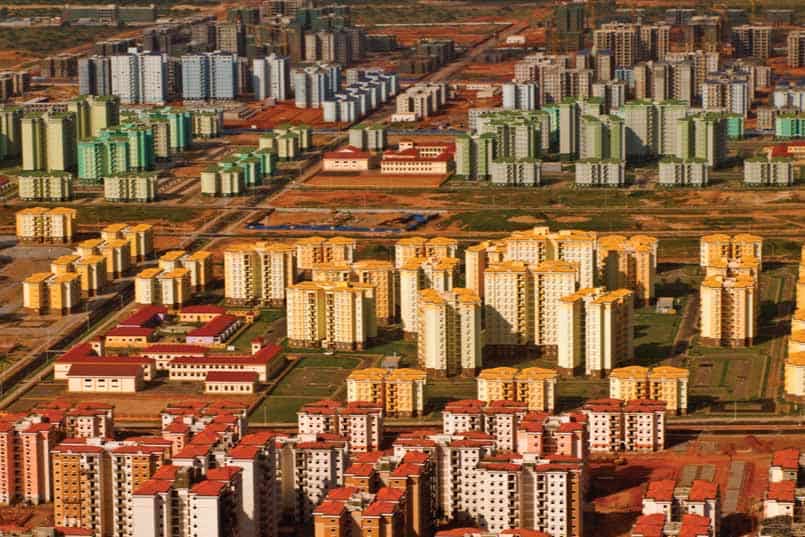 Nova cidabe de Kilamba, Angola, inaugurated in 2011
Located at 20 kilometers from Luanda, Angola’s capital city, the town was planned for 82 thousand dwellings on an area of 5,000 hectares. Only 220 of 2,800 flats have so far been sold. 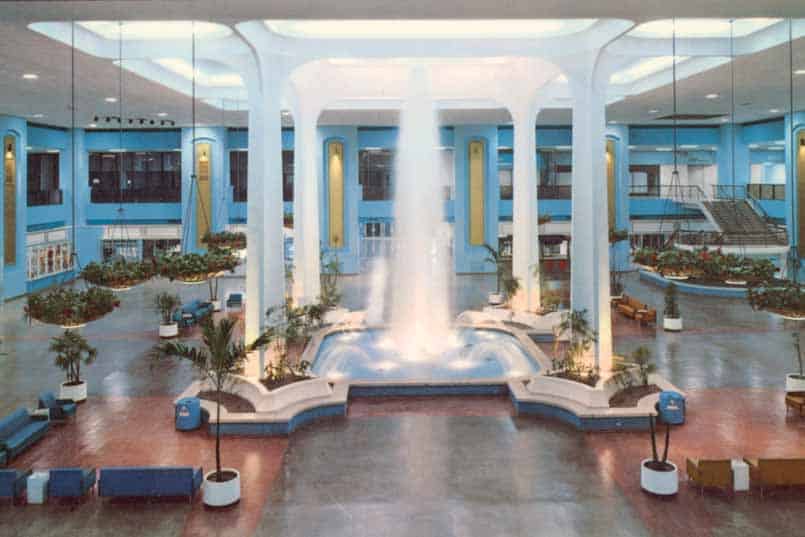 Cinderella city mall, Englewood, colorado, USA, 1968-1995
When it was built this was the biggest indoor shopping centre between Chicago  and Los Angeles. 125 thousand square metres for 250 shops, restaurants, various facilities and a theatre on three storeys. 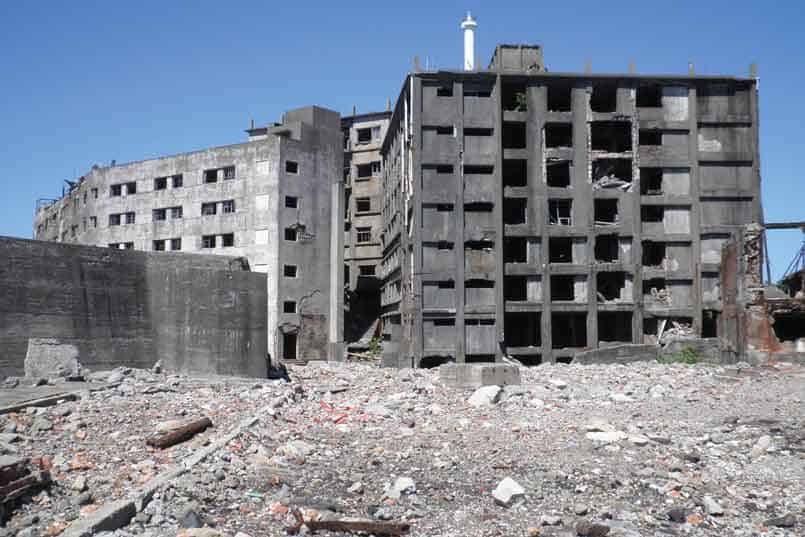 Hashima, Nagasaki, Japan, 1968-1995
One square kilometer in size, Hashima is an artificial site built in 1810 on an important coal mine. When the activity was at its peak the rate of production was at its highest to the detriment of life quality. 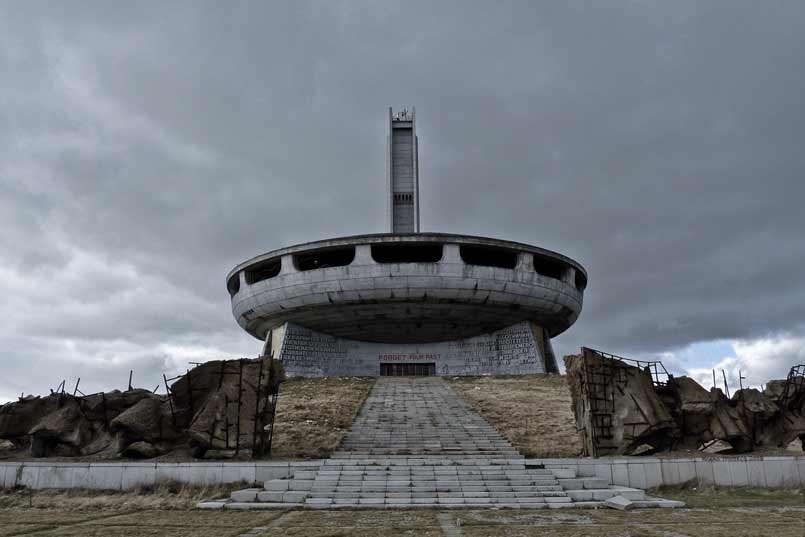 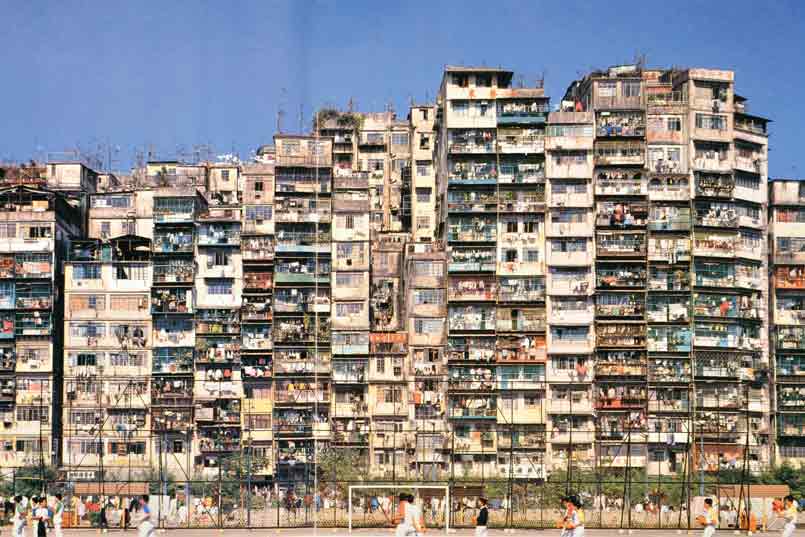 Kowloon walled city, Hong Kong, China, demolished in 1993
The ‘walled city’, as it was called, was for many years the most densely populated place on the planet. Three hundred skyscrapers linked to each other hosted flats, shopping centres and illicit activities. 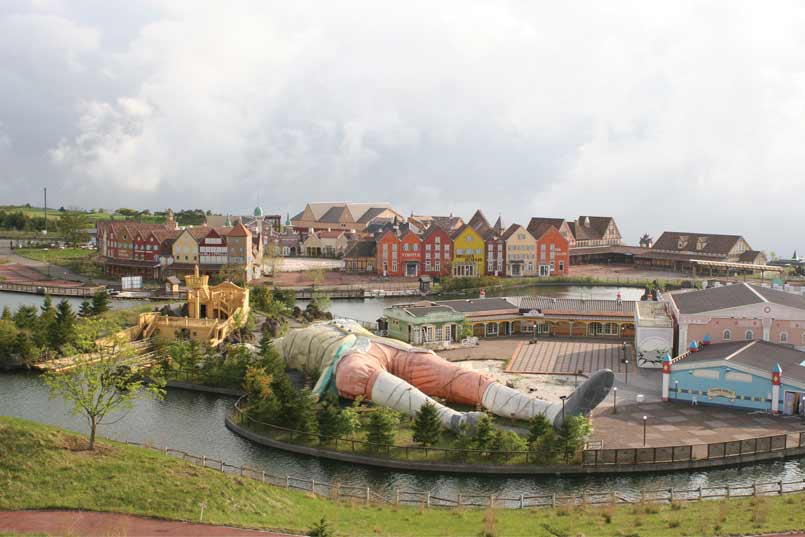 Gulliver’s kingdom, Kamikkuishiki, Japan, 1997-2001
Located at two and a half hours from Tokyo, this theme park displays a 45-meter long statue of Lemuel Gulliver lying on the ground. It used to host such unusual attractions as a luge and bob-sleigh run. 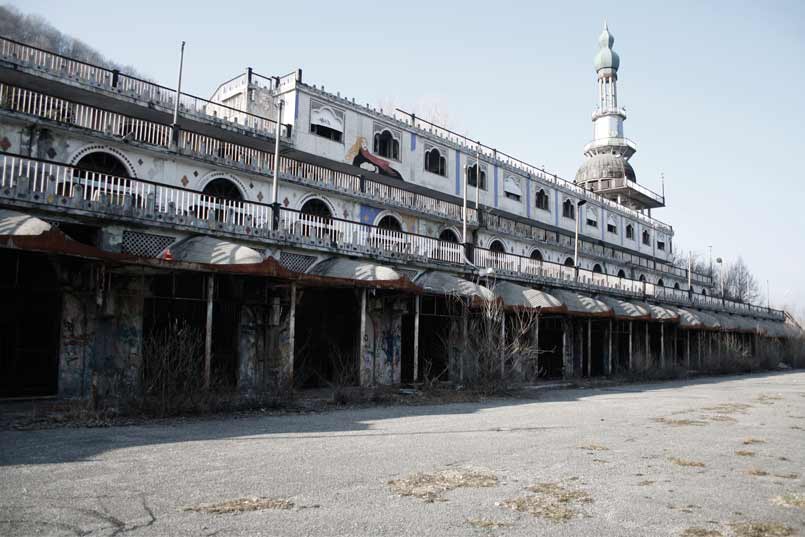 Consonno, Lecco, Italy, 1962
Labelled the “Las Vegas of Brianza”, the center was built on the site of a pre-existing village of 200 inhabitants who were expropriated in 1962, and consists of a 30-meter minaret, a Chinese-style pagoda, a luxury hotel, a shopping gallery, some casinos, an outdoor dancing floor and a medieval castle.