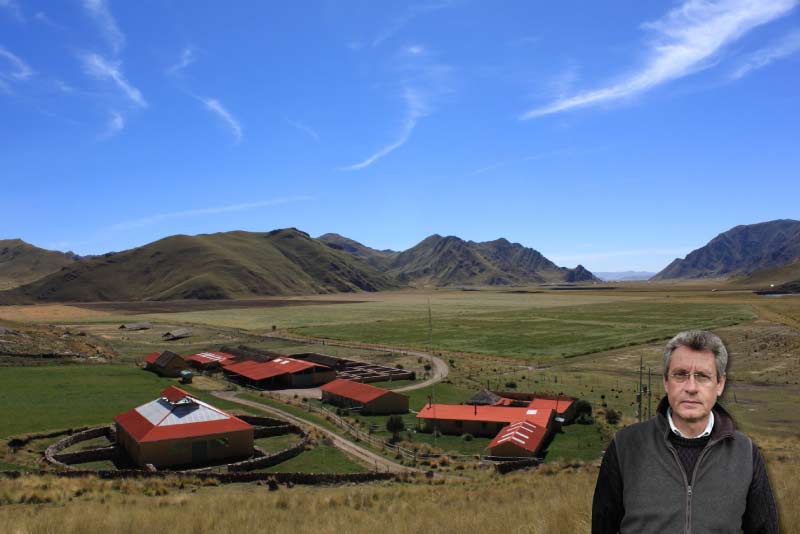 The word ‘ethical’ was probably first heard in the world of fashion sometime in the last decade, yet there is a man who has devoted himself to establishing an ethical and sustainable production system in the Peruvian Andes for over thirty years. His name is Alonso Burgos, the founder and head of Pacomarca Sustainable Alpaca Network. Burgos’s work has been entirely aimed at promoting and protecting the cultural heritage and mode of life of Peruvian people, whose main sources of income have been the skin and wool from domesticated alpacas or llamas, wild vicunas or guanaco since the days of the Inca Empire. In the 70’s white alpacas came to be preferably raised by farmers and became all the fashion in that their fleece could easily be dyed in all colours. As a result, the original colours of alpaca were reduced from 36 to 28. In addition, alpaca wool became poorer in quality, seriously impairing the living standards of rural families. In order to overcome such difficulties Alonso founded Pacomarca and closely cooperated with farmers by organizing training courses and supplying them with the necessary instruments to improve the quality of alpaca and spread it worldwide.
The Inoue Brothers is an art studio which was founded in 2004 by Satoru and Kiyoshi Inoue, two Japanese brothers born and raised in Denmark. The aim of the brand is to create an awareness in responsible production methods through quality and design in every project. The extensive travels in the Andes they have had since 2006 in search of the very best quality of alpaca, have inevitably brought them in touch with Pacomarca. Alonso was struck at their ambitious search and they agreed to start up a Pacomarca project aimed at breeding pedigree alpacas.
Among other things the project focused on raising black alpacas currently making up only 0.01 per cent of the whole population of alpacas. The quantity of fiber from one black alpaca is enough only for two sweaters, and shearing occurs once or twice at most every two years.  Although this business can’t be said to be profitable, the natural colour of black alpaca has a smoothness and a sheen that reminds us of its great value. Following the project, farmers took to raising black alpaca and have over the years created the very best alpaca wool ever.
Chalie Vice at Mens Residence on the 8th floor of Isetan Shinjuku Mens is a place where to share life-enriching items and things which are created by Chalie and his friends. Chalie is a man who knows how to fully enjoy life and is always travelling around the world. When Chalie’s friends, The Inoue Brothers, told him about the project in Peru, they immediately realized that Pocomarca project and Chalie Vice concept were a perfect match, so that the black alpaca products crossed over the Pacific Ocean and made their appearance on the shelves at Chalie Vice. The dreams and hopes of all the people involved in the project were made to come true. The shade of black of black alpaca products is very gentle because it is an expression of the Peruvian people’s warmheartedness.

Isetan Shinjuku Mens, The Inoue Brothers and Pacomarca.
The collaboration of these three protagonists in the world of fashion is the mark of their rare, happy and heartfelt relationship. 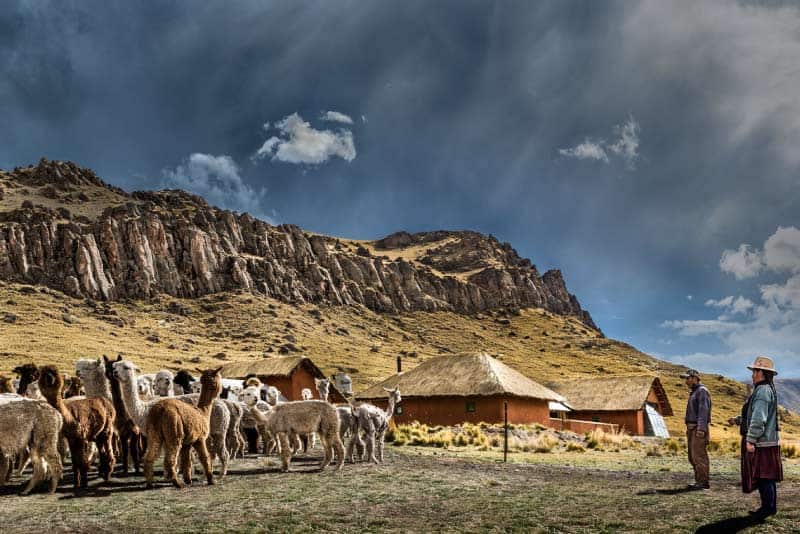 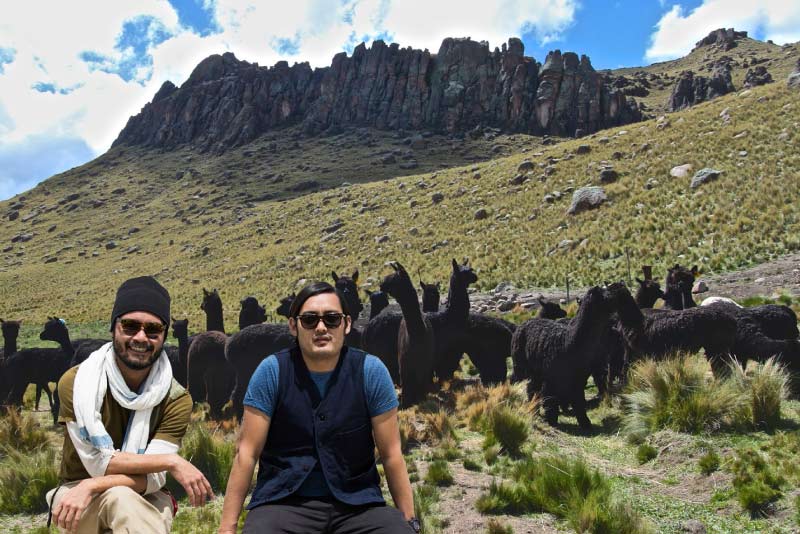