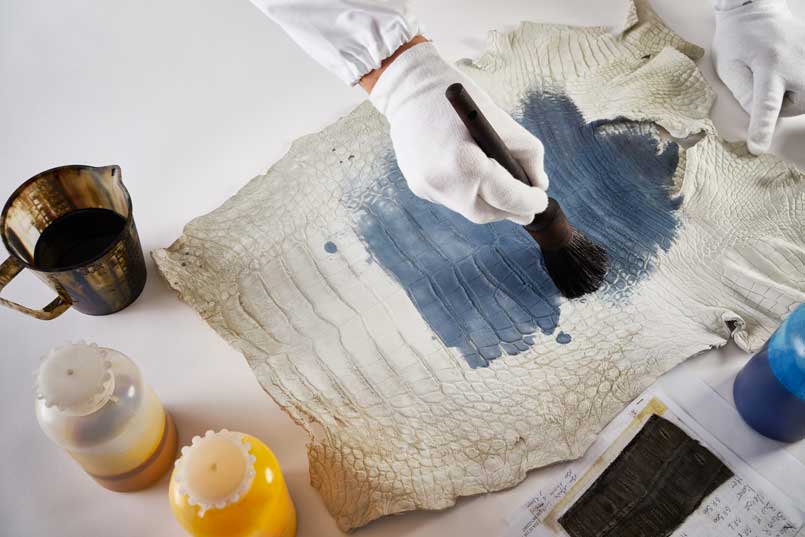 A symbolic year and place that started an Italian tradition in the treatment and processing of leather. For three generations this tradition, involving craftsmanship and finishing techniques that have so far remained unchanged, has been proudly passed on from father to son; in fact,  the Company is today managed by Luigi’s son, Giuseppe,  under whose guidance it has achieved worldwide renown for the processing of American alligator leather.

Giuseppe Tardini decided to update and enhance his company by importing materials from the United States and South America,  focusing in particular on the valuable American alligator leather but also on the use of cayman, African crocodile and ostrich skins.

Based on its craftsmen’s handmade tanning and processing of leather, the firm’s tradition also involves handmade finishing techniques for products that achieve a unique look through a touch of vintage. The products’ common feature is a modern, neat design discreetly characterized by precious metal details realized exclusively on Tardini’s design.

However, the pleasure from and love for exotic leather must go hand in hand with the knowledge of and respect for animals and their habitat. The crocodile, for example, is a protected species and skins trade is strictly regulated by CITES. While leading to a limitation of illegal trade, regulations have helped species repopulation and brought about new programs of farming. 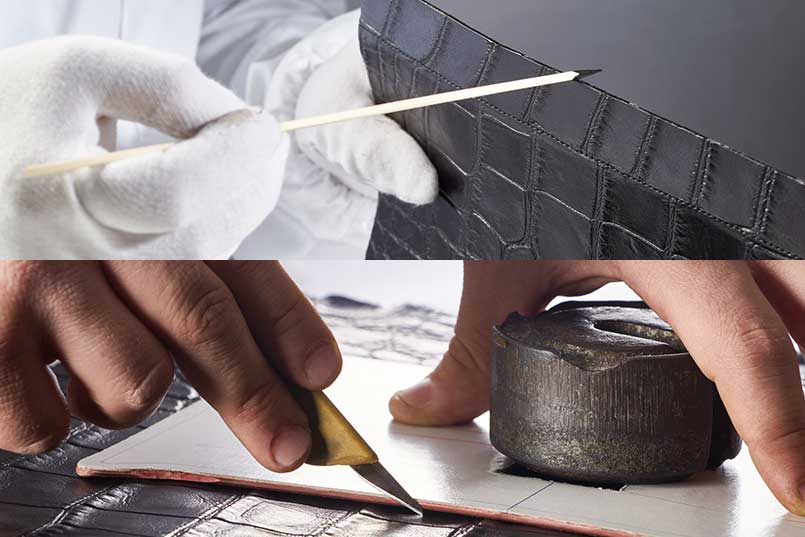 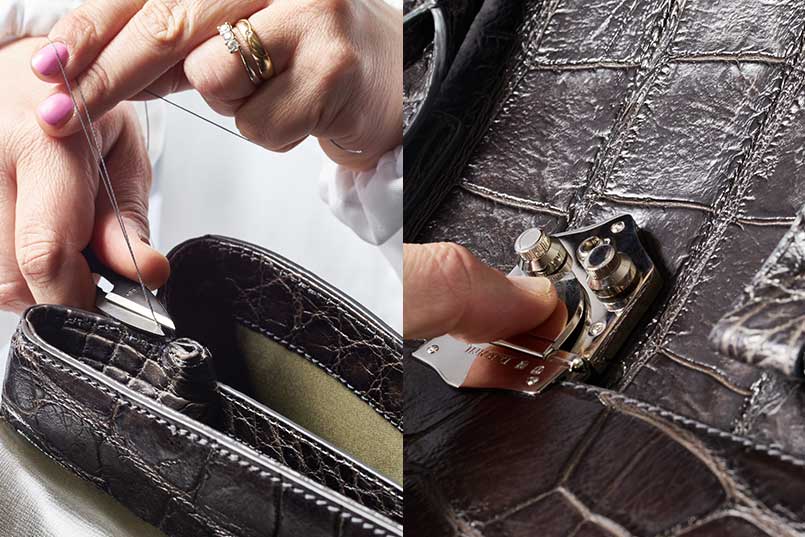 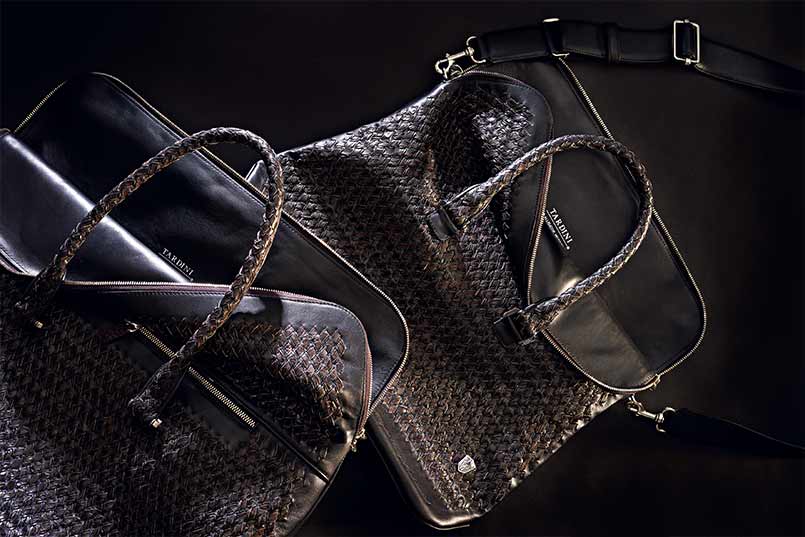