The  spring and summer of 2017 should be spent in Europe,  a piece of advice particularly suitable for those who wish to dive into up-to-date, hyper modern contemporary art. The synergic creation of exhibitions   in 2017 has led to a unique convergence of events and ideas that seldom occurs. In fact, the three most prestigious contemporary art exhibitions in Europe are now proposing simultaneously the results of reflections and ideas that have occasioned them. Venice has opened to visitors the 57th Esposizione Internazionale d’Arte – Venice Biennale; Athens and Kassel host dOCUMENTA 14 and Munster presents Skulptur Projekte Munster.
2017 is definitely the year for the XXI century Grand Tour.

THE 57TH ‘ESPOSIZIONE INTERNAZIONALE D’ARTE
Curated by Christina Macel, artistic director of ‘ Centre Pompidou’ – Paris, and chaired by Paolo Baratta, the 2017 Biennale d’Arte bears the name of VIVA ARTE VIVA. It is focused on the  social and political commitment of  artists whose responsibility consists in representing the World’s life conditions for their fellow-men. Starting from a sentence of Albert Camus, a famous fellow countryman of the curator’s: “if the world were in good health, there would be no reason for art to exist”, Christina Macel aims to explain the unrest of today’s world by exhibiting in Venice the works of artists from the Middle East, Russia, Eastern Europe and South America. In fact, she believes that artists can sense at best which way the world, with its uncertain boundaries, populations and individualism, is moving, therefore it is an artist’s responsibility to tell and interpret all that happens on our planet.
The 2017 Biennale d’Arte consists of nine chapters or “families of artists”, as the curator defines them, subdivided between the Central Stand at the Giardini (Gardens), the Arsenale (Arsenal) and the Giardino delle Vergini (Garden of the Virgins). These are international stands in that they host  artists from all over the world dealing with the same theme. The themes can be inferred from the titles of the chapters: Padiglione degli Artisti e dei Libri (Stand of the Artists and Books); Padiglione delle Gioie e delle Paure (Stand of the Joys and Fears);  Padiglione dello Spazio Comune (Stand of the Common Space); Padiglione della Terra (Stand of the Earth); Padiglione delle Tradizioni ( Stand of the  Traditions); Padiglione degli Sciamani (Stand of the Shamans); Padiglione Dionisiaco ( Dionysian Stand); Padiglione dei Colori ( Stand of Colors); Padiglione del Tempo e dell’Infinito ( Stand of Time and the Infinite) involving 120 artists from 51 countries.
The Biennale is also enriched with the National Participations located between the Arsenal Gardens and Venice city centre, and with collateral events proposed by agencies and international institutions whose initiatives and exhibitions are simultaneous with the 57th   ‘Esposizione ‘. 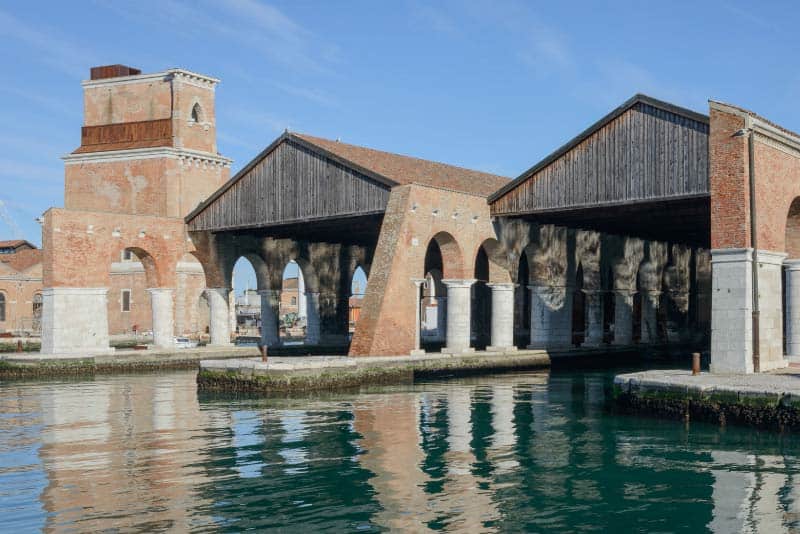 DOCUMENTA 14
Political analysis is further carried on in Germany and Greece. The German exhibition, which takes place every five years, proposes this year analyses ranging from the problem of immigrants to the effects of climate changes. For the first time in its 60-year history the German exhibition leaves lovely Kassel and moves to Athens, Greece, in compliance with its title: Learning from Athens.
The artistic director of the exhibition, Adam Szymcyk, and the 18 curators in his team  have chosen to study the political and financial tensions between the north and south of Europe by developing a geographical representation of both physical and virtual areas and sites. The tenets of dOCUMENTA 14 are well illustrated by Paul B. Preciado’s work The Parliament of Bodies which reproduces a parliament of people to emphasize a deeply shared European identity. Parthenon of Books, by the Argentinian artist Marta Minujin, proposes likewise a reproduction of the Parthenon through forbidden books placed on the Index in European history. 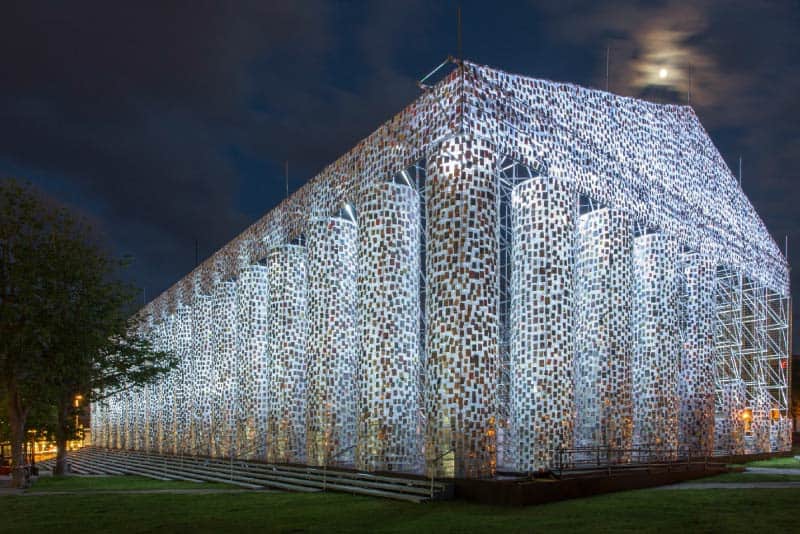 SCULPTURE PROJECTS MUNSTER
“Out of Body, Out of Time, Out of Place” is this year  the title of one of the most important public art exhibitions. The exhibition takes place every ten years and is devoted to sculpture projects which best represent the changes in public spaces. The event involves the whole of the small German town not only with sculptures, but also with installations and contributions, or rather performances that merge dancing, acting, the visual arts, sculpture and literature.
Curated by Kasper Konig, this year’s exhibition is devoted to the public-private relationship in the age of digital media, and includes performances and acoustic works. 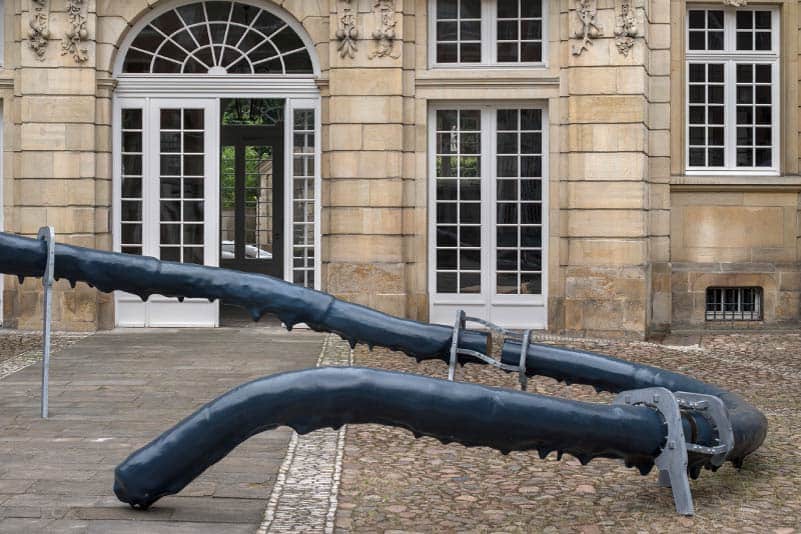