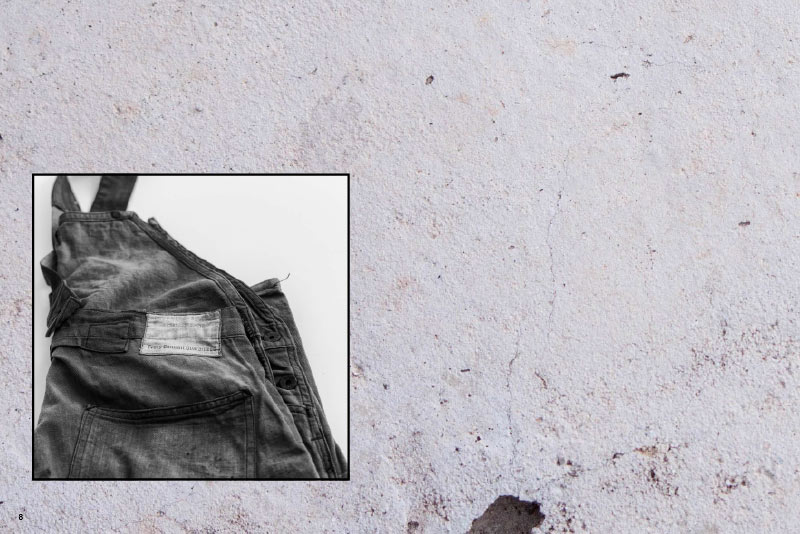 A research by Stefano Aldighieri.

My greatest joy when I worked at Levi Strauss & Co. in San Francisco was the chance to spend time in the company archives, home to some of the rarest and most important pieces of clothing in the world. I have personally been “hunting” for vintage denim garments for decades, searching around second hand stores in Europe, North America, Asia (a few decades ago, Japan developed a real passion for vintage American jeans, and a multitude of rare items ended up in collections and vintage stores – where they are sold at sometimes incredibly high prices – and I have seen some beautiful specimen over the years.
I was aware that the Martelli Laundry had been collecting over the years a fairly large amount of vintage denim, and I had seen some of the pieces (which were stored in a vault, for safe keeping). I was very pleased when I was recently invited by ElleTi (the company which acquired Martelli operation last year) to help them curate and catalog the collection, and when I saw it in its entirety I was absolutely overwhelmed! The sheer amount of incredible pieces, their state of conservation, the rarity of many examples that cannot be seen anywhere else… Not only that, some of the rarest garments are represented here in more than one example, giving an incredible view of historical pieces. In addition to a multitude of the legendary 501XX, there are Levi’s Type 201, Type 333, even the original 701 (first women’s jean ever made), some World War II 501s, original Lee 101 Cowboy with arcuate stitching on the pocket, almost a dozen examples of Boss Of The Road, several early Stronghold… and many more unknown brands that disappeared many decades ago. Even the fragments of garments that were most likely found in old gold mines give us a glimpse into the real wild west. To top it all off, a couple of wonderful examples of Japanese indigo dyed garments, to remind us of the universal presence of indigo in so many cultures. This museum contains real works of art, products that were made to serve a specific function, have survived the test of time and greatly influence how we dress today. 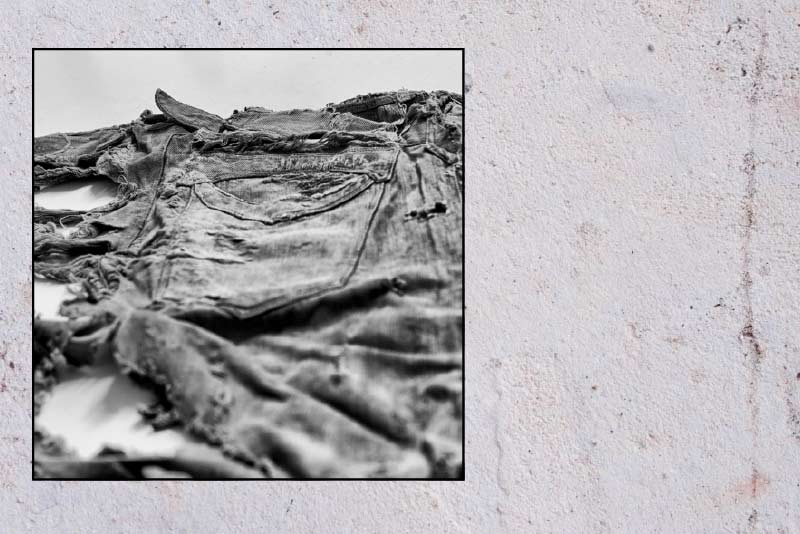 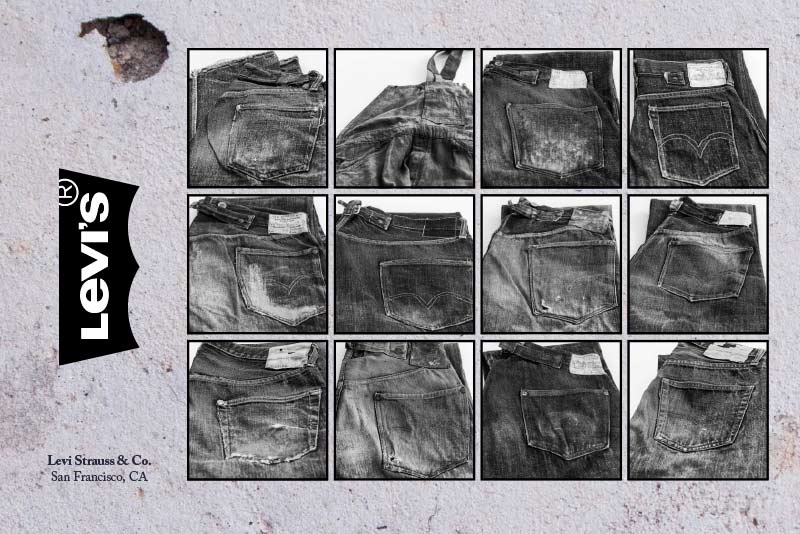 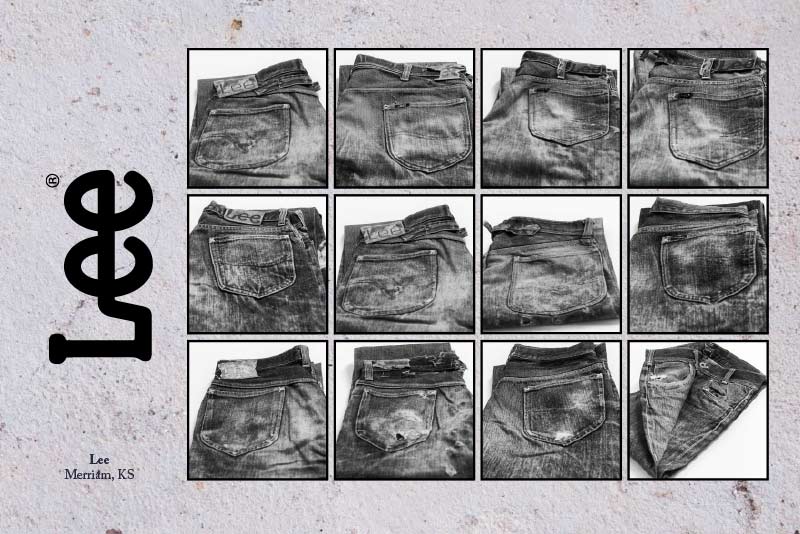 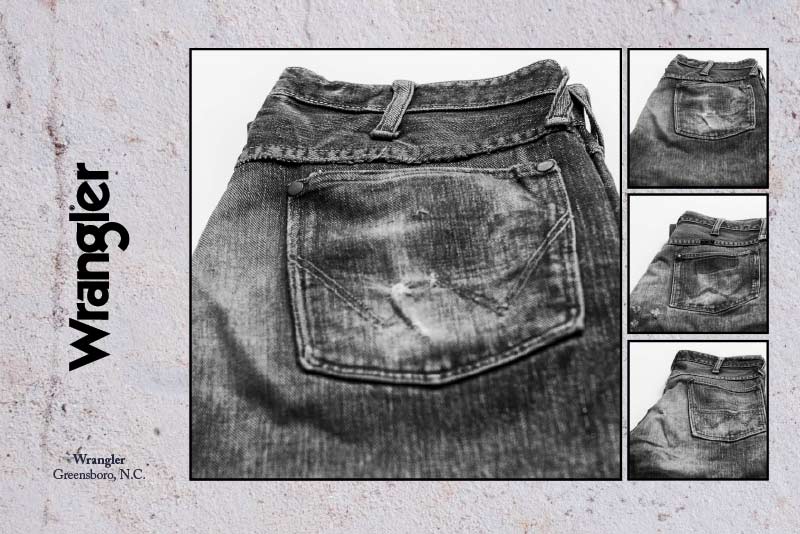 In addition to the big three (Levi’s, Lee, Wrangler), many brands over the years have contributed to the rise and growth of the jeans market. The collection in the MODE museum has a good representation of the first hundred years of this fascinating history, and of several unknown manufacturers or smaller brands that have since disappeared. 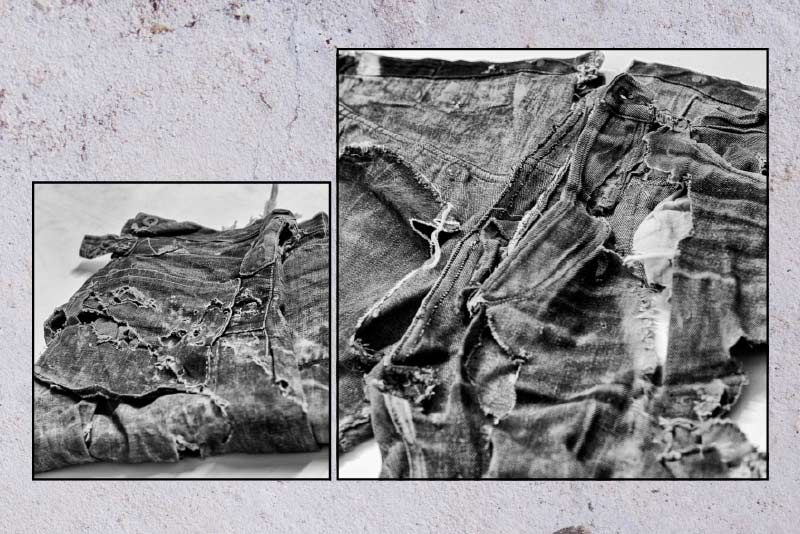 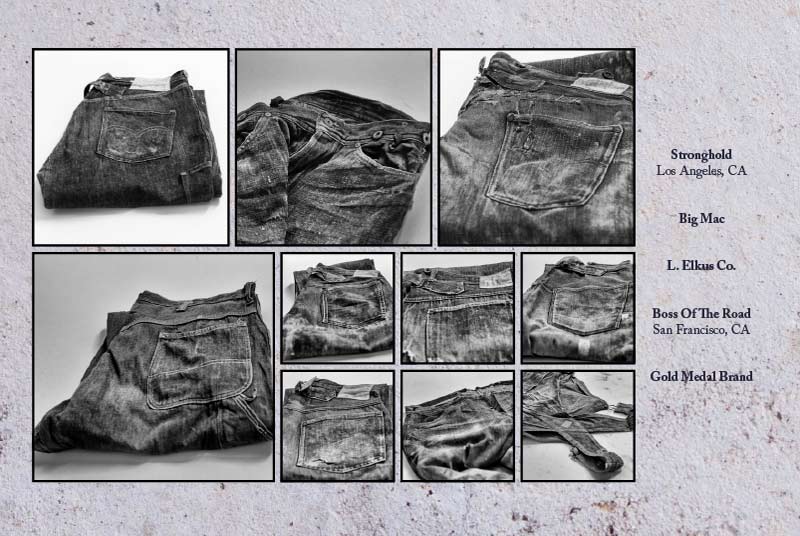 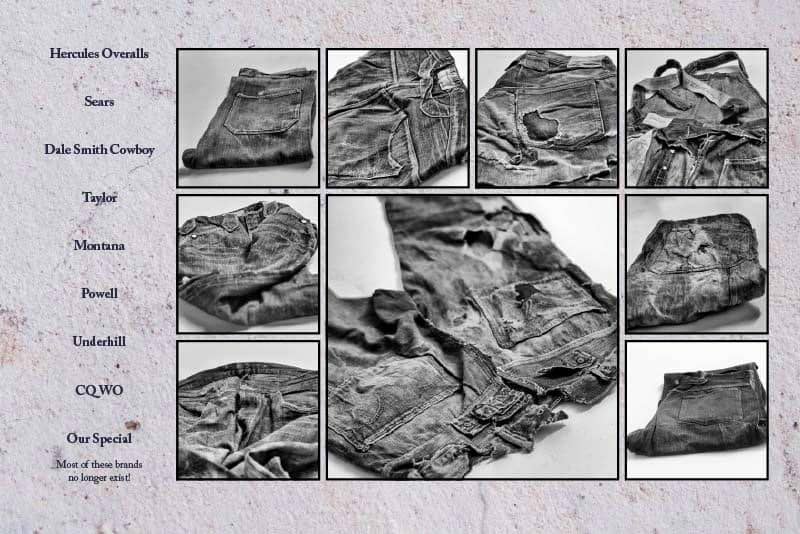 INDIGO HAS BEEN USED FOR DYEING TEXTILES FOR OVER 4000 YEARS
Very few other fabrics have been so important in our society as traditional denim has, and the mass appeal of jeanswear is stronger today than it was well over a century ago when it first became popular. One of the most important private collections in the world of rare denim pieces is now housed in this museum, where a lucky few will be able to examine some of the garments that made the history of jeans. 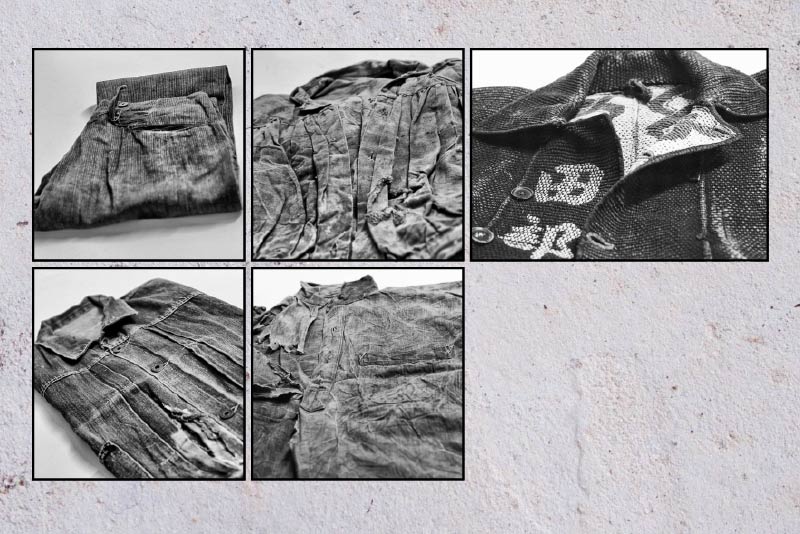