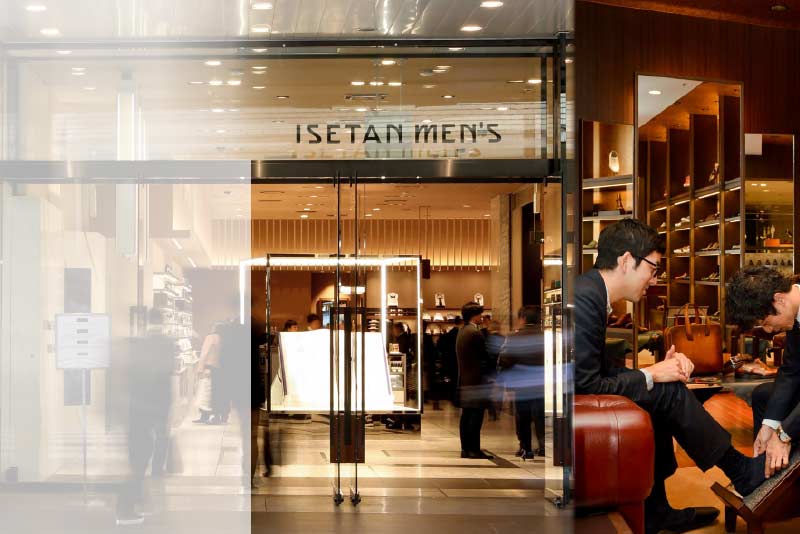 That fashion is a privilege granted only to women is just an old fashioned idea no longer accepted in today’s world. In September 2003 Isetan Men’s was opened in Japan with the catch-phrase “It’s happiness to be a man.”, and the event was a great element of change in those days. In fact, since its opening Isetan Men’s has played an important role in renewing men’s attitude to fashion. After fifteen years have passed, men’s fashion is well widespread in society and the first mission of Isetan Men’s seems to have been accomplished. It is now time they took a step forward to the next mission. After completing the refurbishing of a whole building, on March 16th 2019 Isetan Men’s was reborn with the new catch-phrase “As a man, and As a human”. Be yourself ever more. Treasure your sense of value. A new men’s fashion store ready to satisfy the demands of different individual requests. 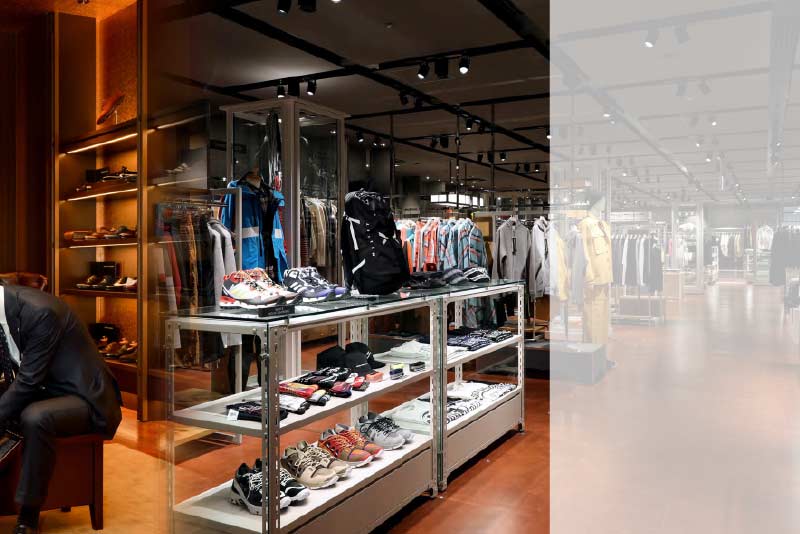 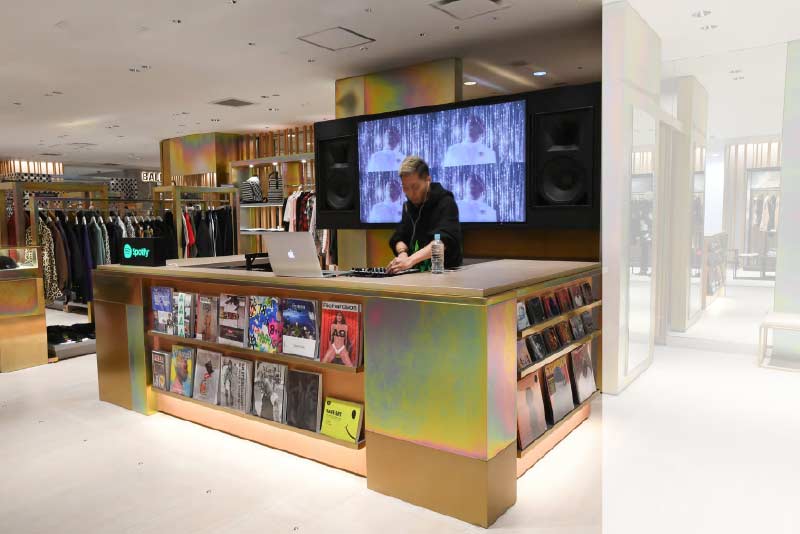 “As a man, and As a human” is a pervasive catch-phrase in Isetan Men’s style. By reducing the quantity of articles and by creating more spacious areas inside the building, the fixtures and fittings on each floor are different so that each characteristic can stand out. Like the gallery space “ART UP” on the 2nd floor, ‘Men’s Creators Labo’ is an area where to develop a deep relationship between fashion and art while introducing artists from various fields selected by their original curators. On the 6th floor ‘Men’s contemporary’ consists of two spaces. One of such spaces displays the creations of Japanese designers credited with at least one style of international renown, whereas the second space proposes advanced trend styles of wide global renown. The newly set up Pop-Up space introduces visitors to the hottest global fashion and lifestyles. 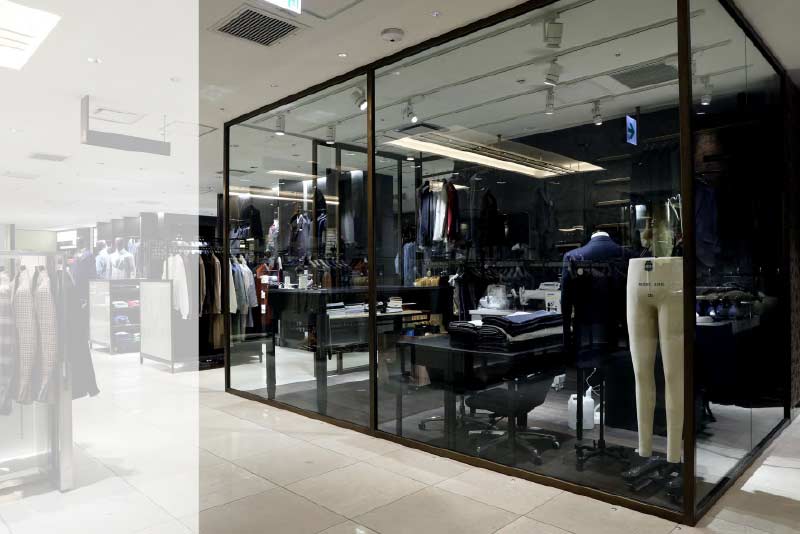 Furthermore, the counter of custom-made shirts by eight shirt brands famous worldwide made its debut in the ‘Men’s Haberdashery’ department on the first floor; as for shoes even bespoke or pattern orders can now be passed in the basement, whereas at the permanently established ‘Made to Measure’ counter on the fifth floor ‘Men’s tailored clothing’ is the section where the very best world tailors accept your orders anytime. From a sustainable point of view Isetan Men’s accepts to make repairs of various items.

No more lectures on men’s fashion are needed, for Isetan Men’s is ready to answer at best all kinds of demands from customers.