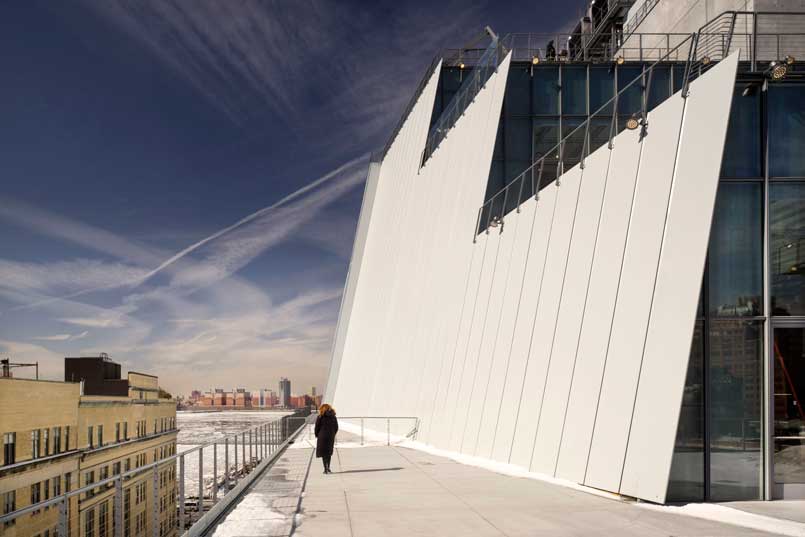 Designed by Renzo Piano Building Workshop- Manhattan, the new home of the Whitney Museum of American Art was completed over a year ago, just as the Whitney bag, whose form recalls the building’s architectural structure, was realized for the occasion by Max Mara in collaboration with Piano’s team.

In no time the Whitney Bag  became a must and is now revisited by the Whitney Bag Anniversary Edition in two limited numbered  versions to celebrate the artist and patron Gertrude Vanderbilt Whitney,  the founder of the museum and a symbol of style. The most famous portrait of Ms Whitney that represents her wearing an outfit created by Leon Bakst, the costume designer of the Ballets Russes, is the source from which Max Mara drew inspiration for the relief ornamental designs that decorate the bag’s surface.

This new exclusive version confirms the success of the Whitney Bag, now included in the permanent collection of the New York Fashion Institute of Technology,  the winner of the DEAT Future Award 2016 as the year’s best accessory, and rightly considered an icon like the timeless coat 101801, Max Mara’s unquestionable symbol.  Designed in 1981, thanks to its balanced proportions, the coat has become the favourite item of thousands of women not to mention royals and celebrities. With its icons, the Whitney Bag and Coat 101801, Max Mara proves that fashion can sometimes go beyond the barriers of the seasons and time. 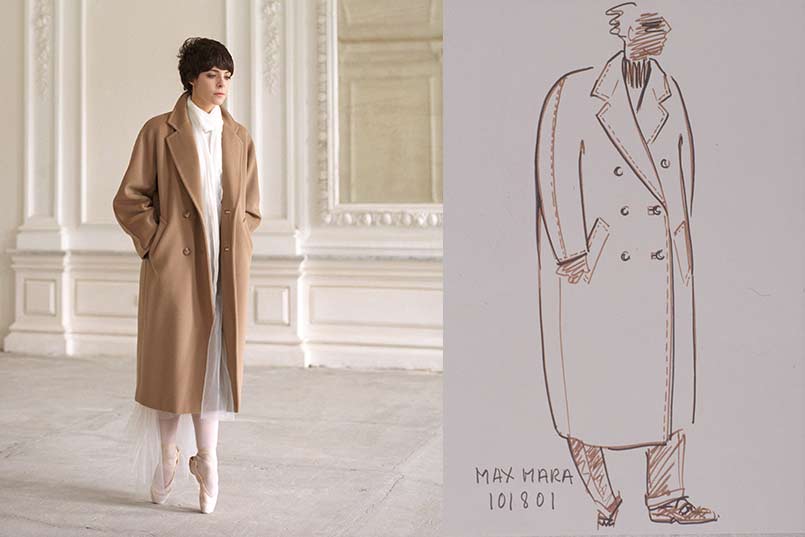 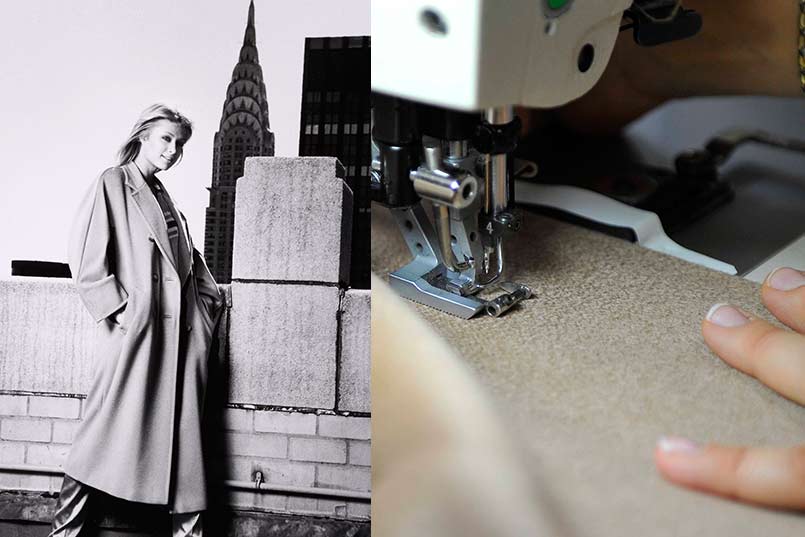 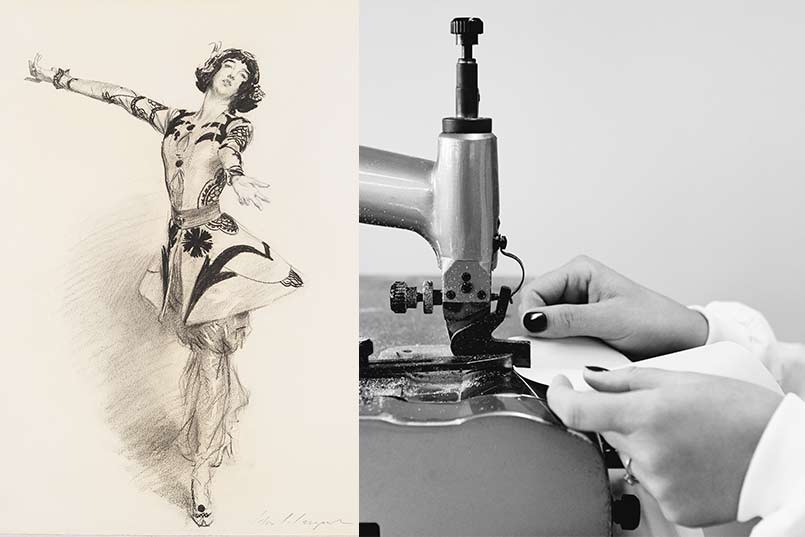 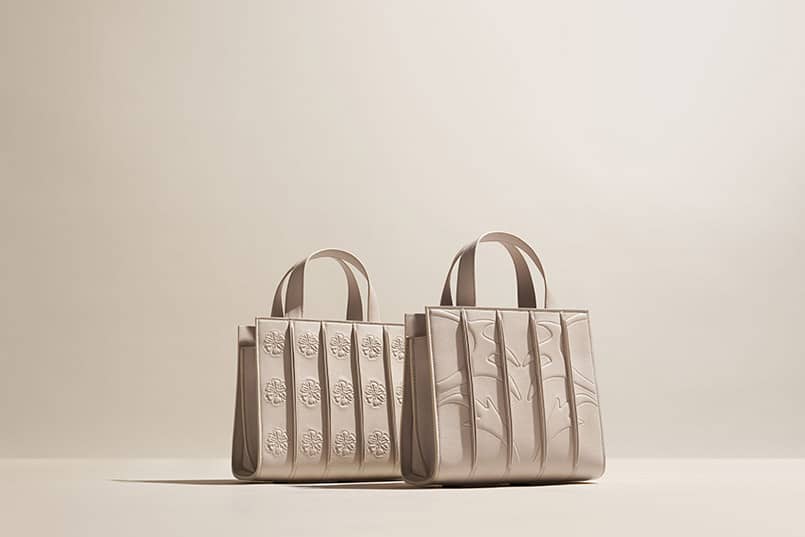