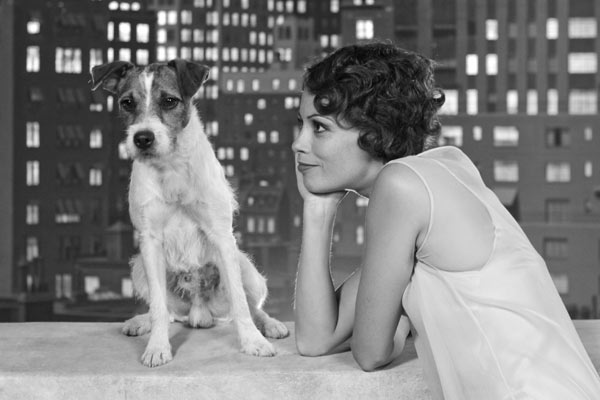 The charming effect. The simplicity of “The Artist”.

Art can also create a charming effect, as is the case with The Artist, a film directed by Michel Hazanavicius, which won over and fascinated thousands of spectators all over the world. It is a silent film, whose power is due to the ability of its actors, Jean Dujardin and Bérénice Bejo and to music, and carries spectators into a far-off, early XX century world that existed before the great evils of our century. The film is charming because it carries viewers far from the present day world and contemporary cinema with its special effects, sound tracks and scenes that make it big , to recover the beauty and aesthetic values of such great cinema fathers as Murnau, Ford, Chaplin, Lang. Hazanavicius pays homage to them, and this attitude brings about the film’s charming effect. The French director wants to narrate a playful sort of cinema, to experiment and amaze, a cinema conceived to amuse and to tell a pure light story. A distant but fascinating age. 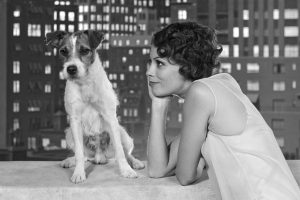 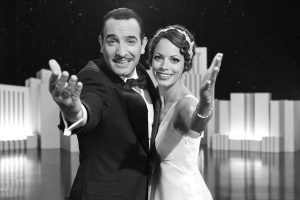