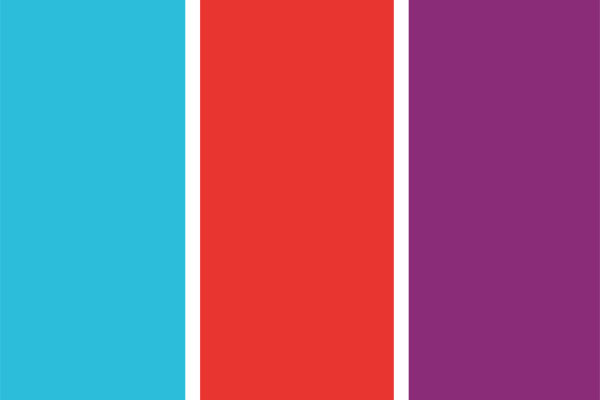 The effect and the concept of Art.

A scrutiny of the works of art made in 2011 leads to the conclusion that their proposals are often based on two mainlines. The first mainline is their effect. Most works were aimed at surprising, charming or even shocking the public by emphasising the form they used to convey their message through, with the result that the latter became clearer, more essential, effective and understandable. The question to pose, then, is how the works’ effect helped to make their message more easily understandable, and what formal expressions were invented to enable a work to communicate with its public. 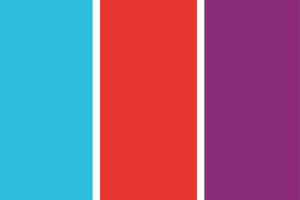