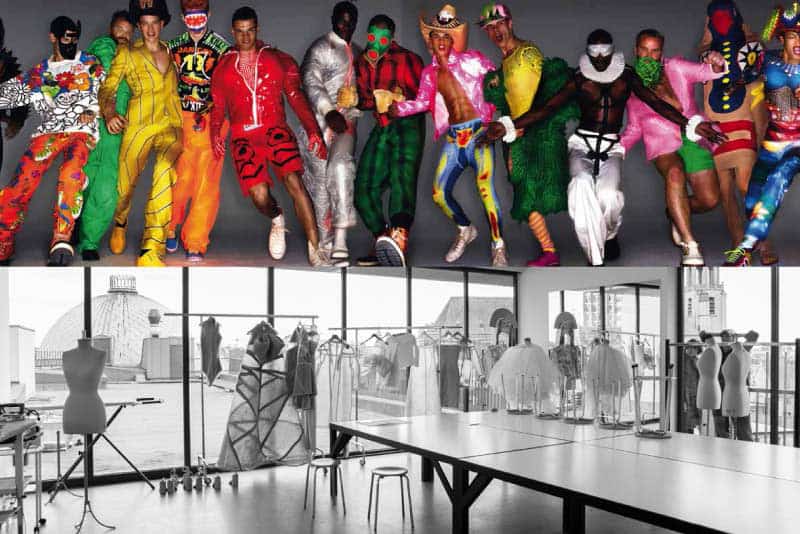 Since 2006, Walter Van Beirendonck, one of Antwerp’s Six avant-garde protagonists, has been Head of the Fashion Department at the Royal Academy. Graduated in 1980, Van Beirendonck started to present his own collections in 1983. His career as a designer has always been marked by a strong sense of innovative creativity, with conceptually and visually challenging collections that seem to question the rules of fashion and design. His multi-faceted creativity seems to find inspiration in literature, the forces of nature, anthropology and the visual arts. In 2001 he was awarded the title of “Cultural ambassador of Flanders” and in 2012 his amazing creations were the protagonists of a large retrospect exhibition at the Antwerp Fashion Museum called “Dream The World Awake”.  As head of the department he has seen many talented students become world famous fashion designers, like Kris Van Assche and Raf Simons. He told Dazed Digital: “I started to teach in 1985, so most of the later generations were students of mine. I saw them at school, I trained them and then I saw them starting up careers and doing incredible things. It feels really good that I had the opportunity to stimulate them and let them become individuals.” 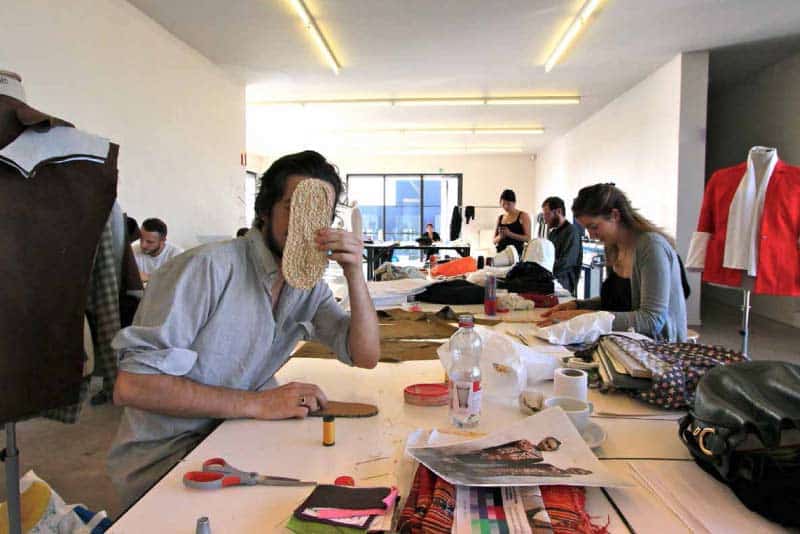