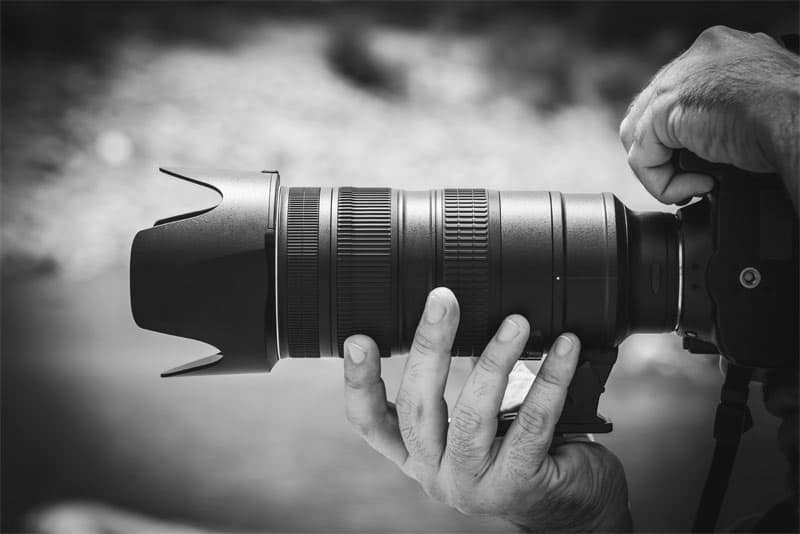 Art / Photographers who tell about photography

Five optical, emotional, objective and personal features, five key words that can characterize the photographer’s profession: patience, reflection, chance, form and time.
The real target of a photographer is the objective, not the device attached to the body of the camera which is a useful object. The real objective lies in the head of the photographer, in his idea of portraying, and in his eyes which observe and detect before the shot occurs. Photography, therefore, is an intention that can be manifested by waiting and pondering, by catching the fleeting moment or offering ourselves to other people’s admiration.
Five photographers, each with his works and intentions, exemplify and illustrate the five features.

PATIENCE, WEERAPONG CHAIPUCK
A place can be portayed in countless different photos.
Thailand-born Weerapong Chaipuck is a retired doctor who has decided to illustrate the traditions and the natural beauties of Asia. His photography is characterized by the unusual perspectives, bright colors and natural textures that he can detect in landscapes. It is as if Chaipuck placed himself with his camera in a precise spot he has singled out patiently waiting for the landscape beauties of his continent to show all their grandiosity and details. The photographer must carry out inspections, decide what the best season is and choose the lens that best can capture what his eyes have perceived. Then the timely choice of the fleeting moment. 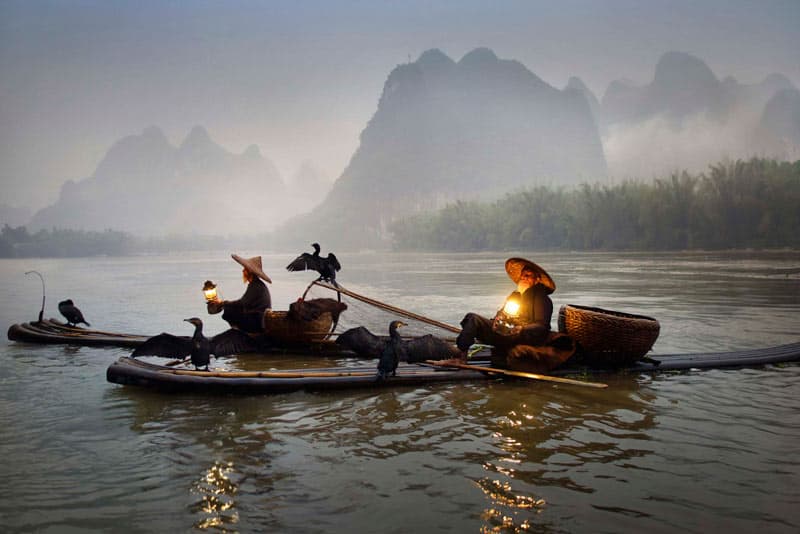 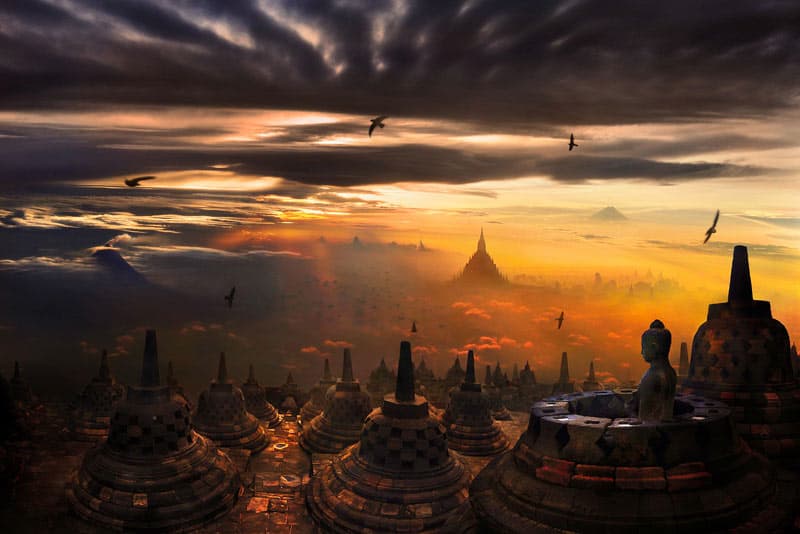 REFLECTION, MATT BLACK
For a photographer there is a time to wait and a time to organize.
Matt Black’s aim and intention is to study the cross-relationships between agriculture and immigration, decisive poverty factors in California, in particular in the Central Valley where he lives, between Silicon Valley and Hollywood. The Geography of Poverty, a project of his launched in 2015 on Instagram, is meant as a digital documentary proposing localized photographs and statistical data aimed at providing a map of poverty in the USA. Black has organized his time, thinking and foreseeing what he would discover, that is derelict communities lacking a collective conscience and with the worrying presence of poor, deprived people. A coast to coast trip across the USA, pondering on an America that doesn’t hold the spotlight, where a person out of five lives in poverty. 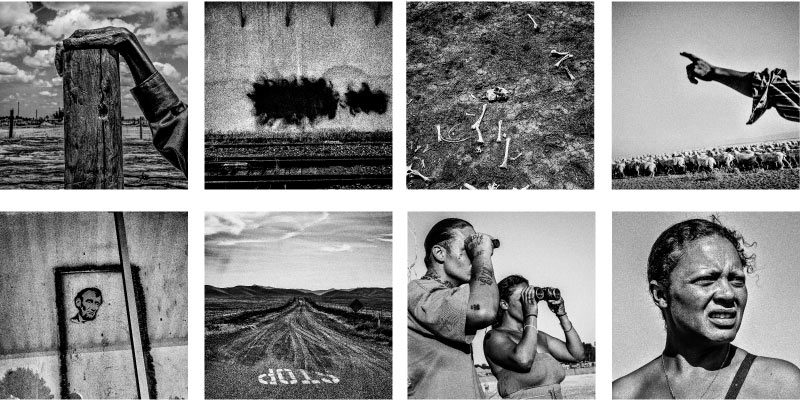 CHANCE, ALEX WEBB
It might and might not happen.
What if Alex Webb hadn’t been to Port-au-Prince, Haiti in the mid-Seventies? What if he hadn’t realized once there that he had to leave aside black-and-white and turn to a chaotic, confusedly rigorous color photography? Webb abandoned himself to what he was observing while adjusting to situations and framing objectives. At that time he also traveled along the frontier between Mexico and the USA as his camera framed scene after scene. He didn’t have any precise aim in mind, but simply waited for chance events, because, as he said “one never can tell what is about to happen”. To be in the right spot and work out suitable frames while observing reality, until the perfect shot is achieved. 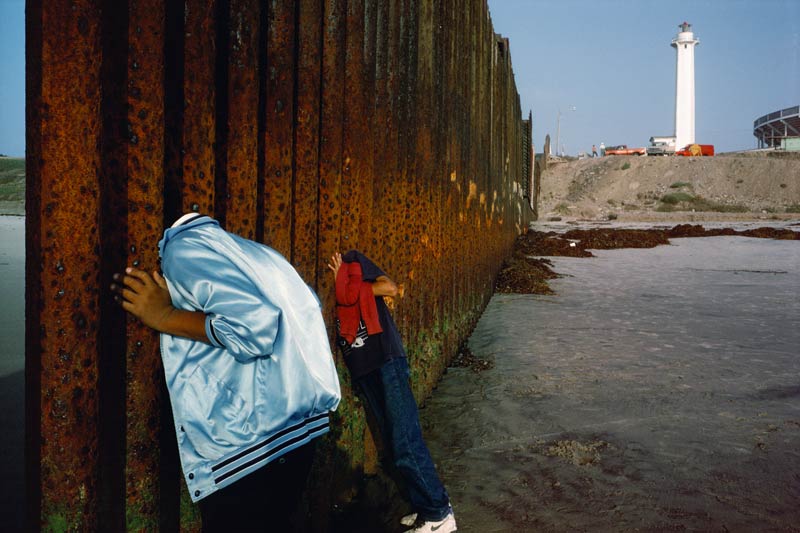 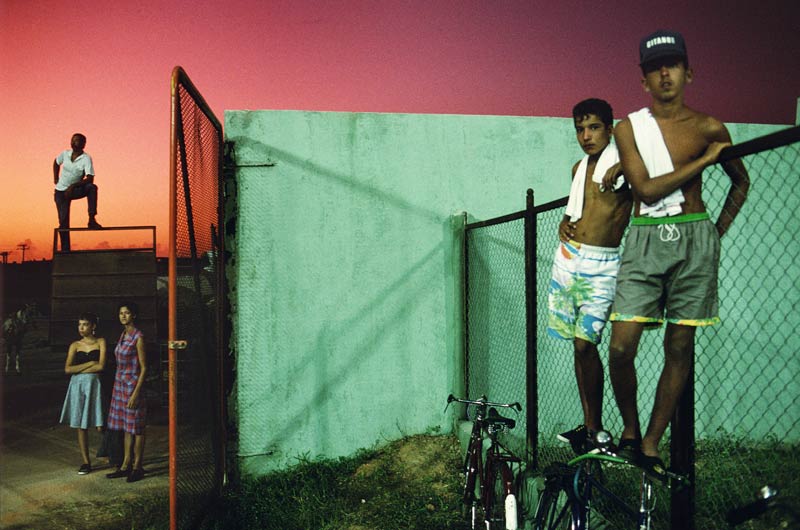 FORM, ALEXANDER YAKOVLEV
Meaning must be given the form that expresses it at best.
Alexander Yakovlev lives in Moscow, and his studies and background have led him to be a humanist who wants to understand human nature even in its form. This is why he decided to devote his photography to the representation of the human body’s movement. The focus of his analysis are dancers whose ever moving muscles he immortalizes in their geometrical contortions. What makes his photography unique is his ability to capture the bending and posture of bodies, the instants when the dancers’ dynamism expresses the harmony of the human body. 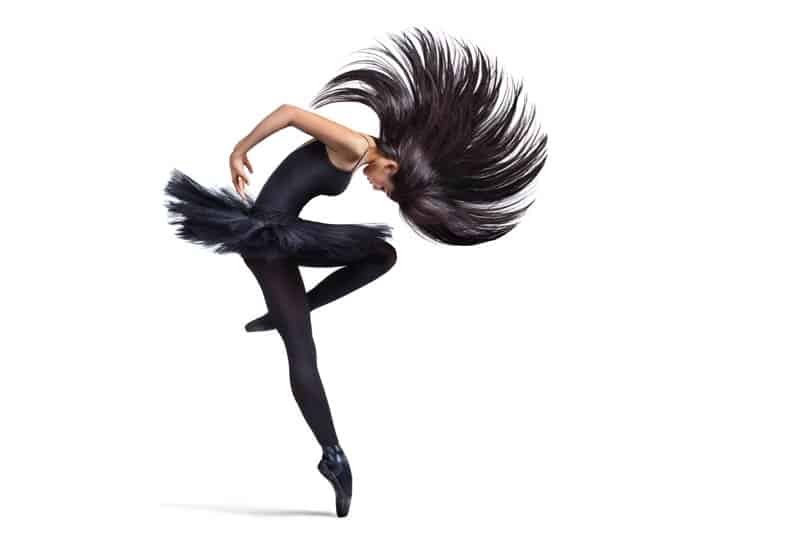 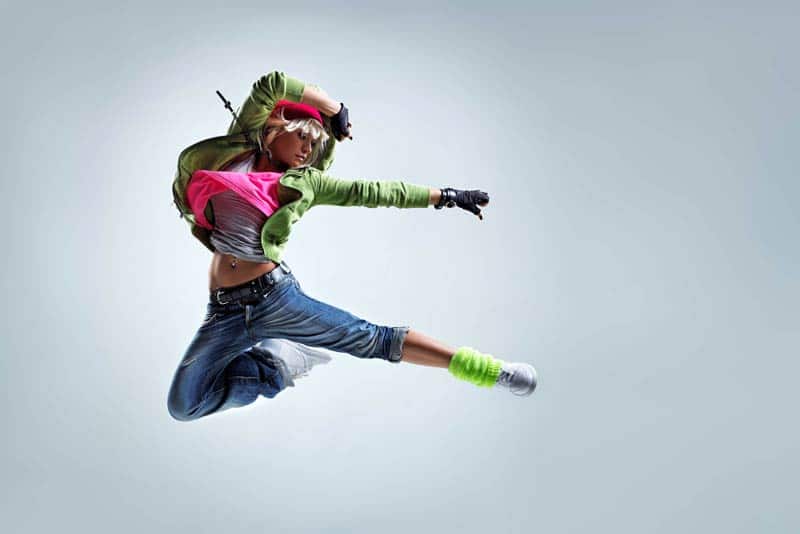 TIME, DIAMOND NIGHTS BY BETH MOON
Scenes of life, to witness change.
English by adoption, Beth Moon is an American-born photographer whose great passion has always been trees. Far from being simple documentation, her works is based on a research project that involved the observation, study, reading and understanding of trees’ evolution, and has led to the discovery of a natural law: the growth of trees is strictly connected with the movement of heavenly bodies, cosmic rays and astral cycles. The photographer’s search for trees in Namibia, South Africa and Botswana has led her to the creation of fantastic scenes where trees appear as if out of nothingness on the background of a starred sky.
The project is labeled Diamond Nights, and to describe it Beth Moon maintained that while admiring the ancient trees our perception of time widens and we are more acutely aware of our relationship with nature and life changes. 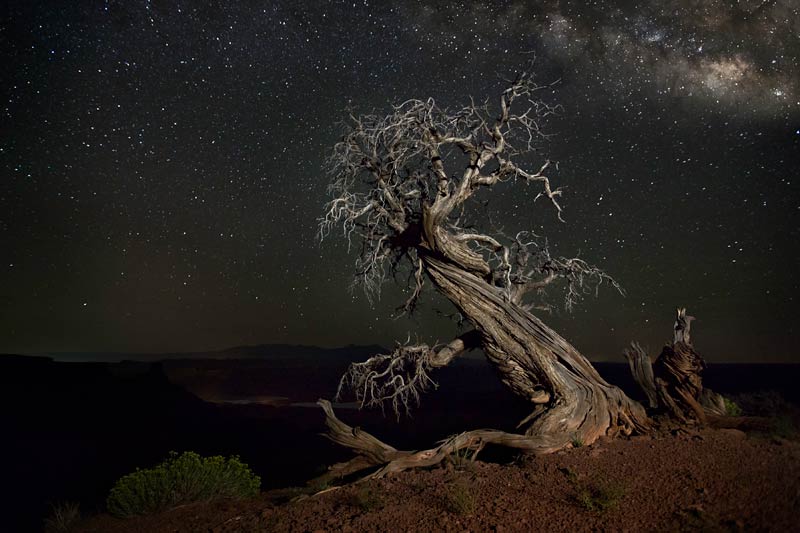 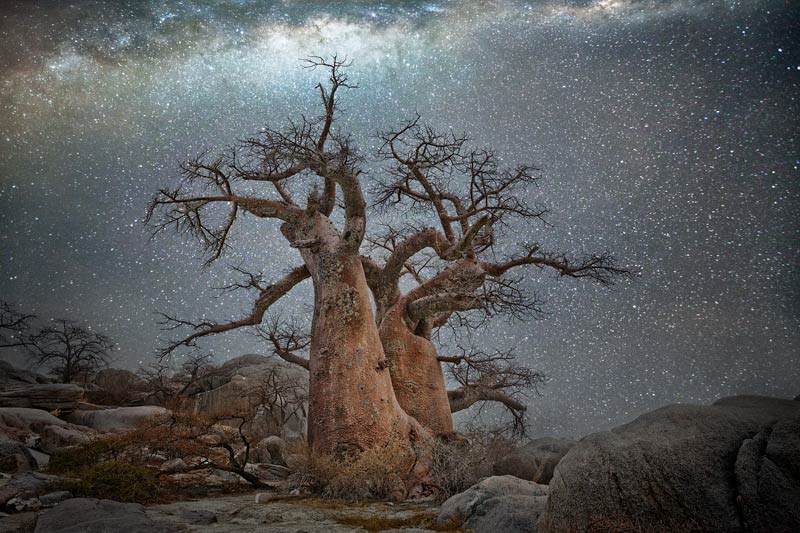