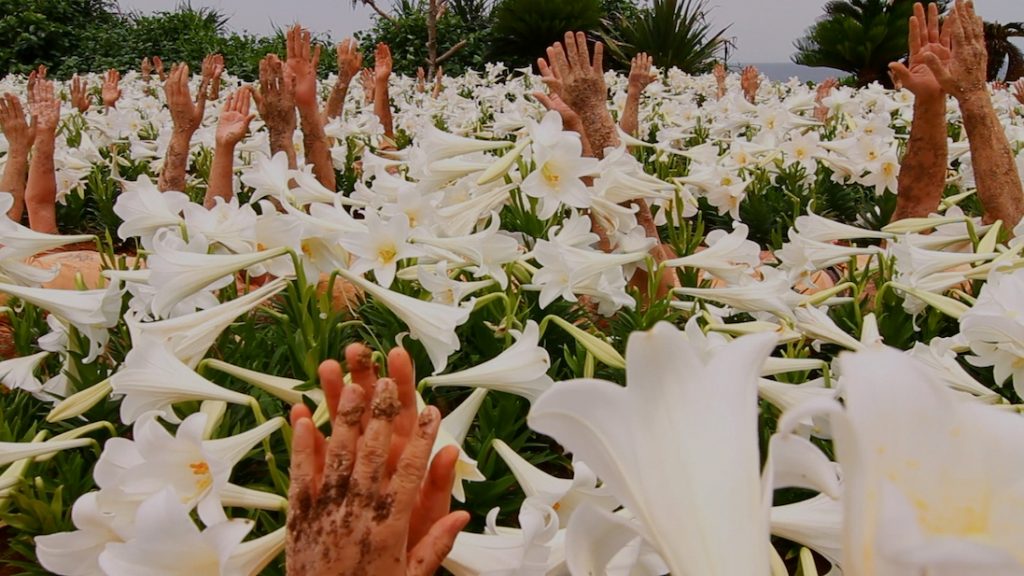 Japanese artists tell about themselves through their works

The Tokyo Contemporary Art Award (TCAA) is another prize aimed at enhancing contemporary Japanese art. Set up by Tokyo’s Metropolitan Government and by Tokyo Arts and Space (Museum of Contemporary Art Tokyo, Tokyo Metropolitan Foundation for History and Culture), the prize was started in 2018 as an award for successful Japanese artists whose works, created both at home and abroad, have been the potential bearers of new concepts and ideas. e prize is particularly important in that it provides support for artists at a stage in their career when their expressive power is at its best.
Proclaimed by an international selection board, winners of TCAA are for two years on end awarded support for their creative activity including the funding of the work they carry out abroad, the opportunity to exhibit their works at the Museum of Contemporary Art- Tokyo, and the publication of a monograph in English and Japanese.
For the biennium 2020-2021 the prize has been awarded to Fujii Hikaru and Yamashiro Chikako.

YAMASHIRO CHIKAKO
YAMASHIRO CHIKAKO graduated in 2002 from the Prefectural University of Arts – Okinawa and has exhibited her works in Japan, South Korea, the USA and South East Asia. Her works are focused on the theme of identity and on the role played by historical memory, with special reference to her hometown, Okinawa.
The artist has brought to the forefront all those who live on the fringes of society through the use of photography and videos because she believes that these two media have the power to merge reality with the imagination. As far as expressive media are concerned, the artist wishes in the future to exploit the potential of motion pictures in the observation and analysis of shocking experiences and sorrow in men’s lives worldwide. 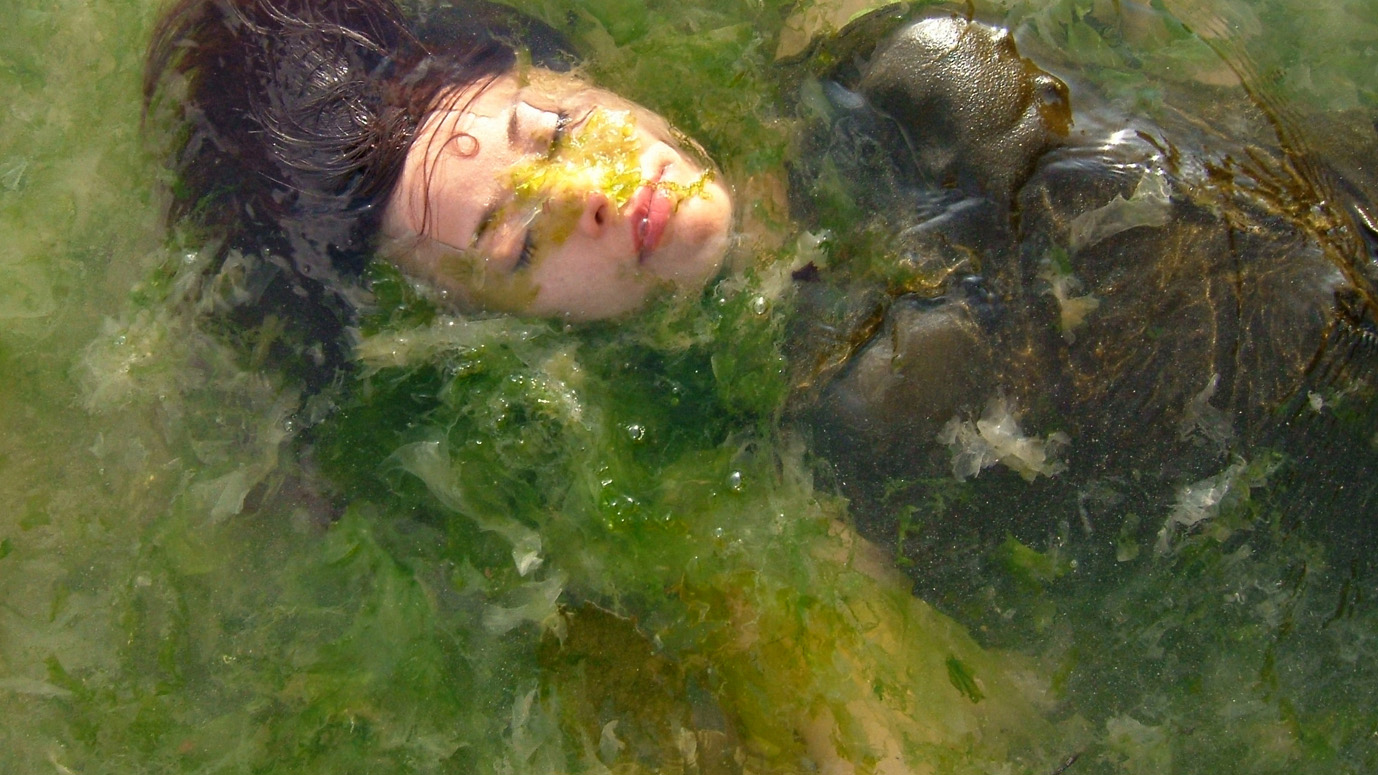 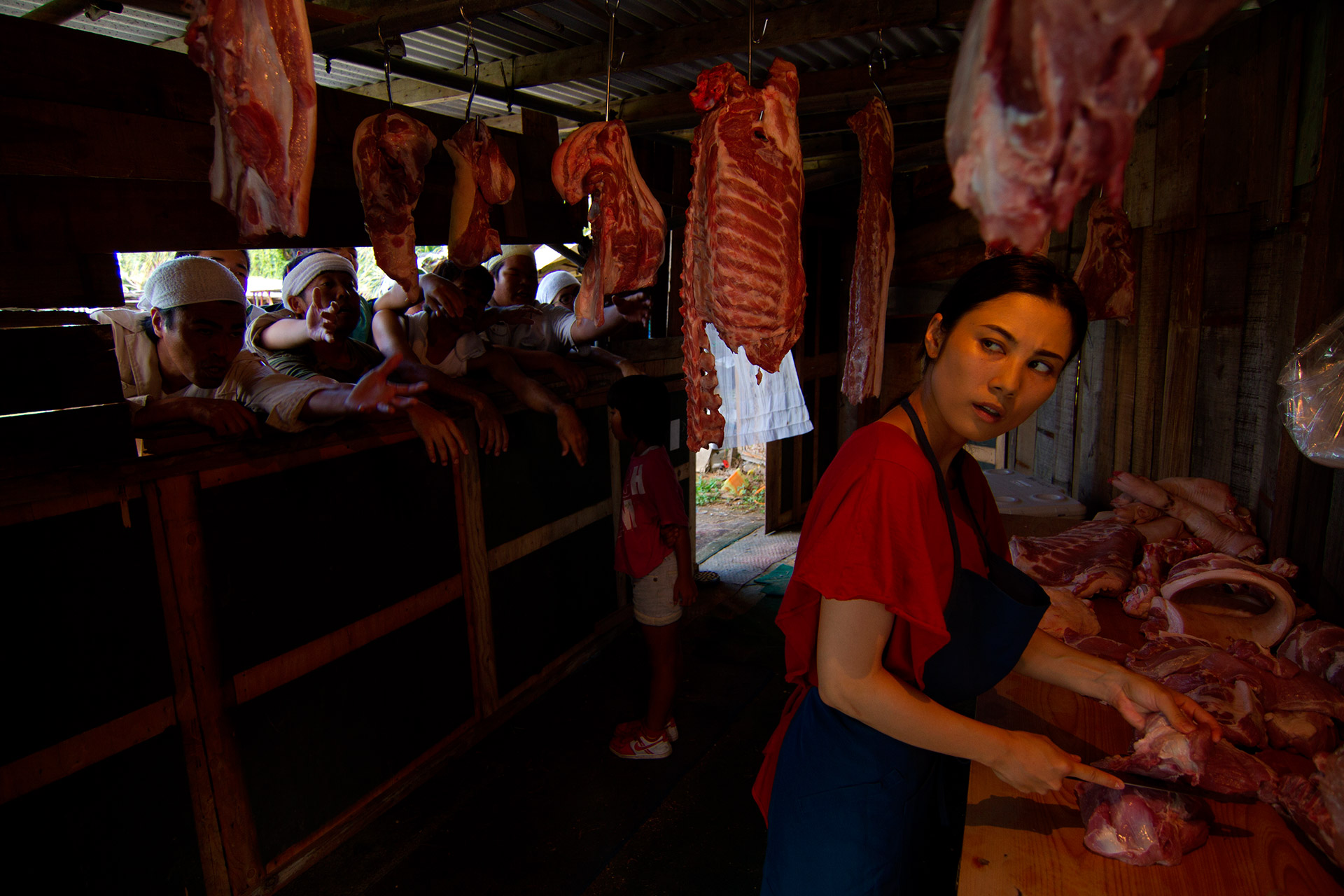 FUJII HIKARU
FUJII HIKARU graduated in 2004 from University VIII-Paris. After winning the Nissan Art Award in 2017, he has over the past few years exhibited his works in Europe and Japan. While the artist’s creations conceptually merge art, history and society, the main media he uses are videos through which he analyses present-day social problems to conduct his enquiry into the history and culture of various countries also from an anthropological standpoint. Fujii Hikaru’s approach is a documentary one, in fact he reconstructs history through images often adapting archive documents. On the occasion of the TCAA, he explored a theme close to his personal history, by creating a narrative that welds into one ‘I’ both creator and subject of narration. 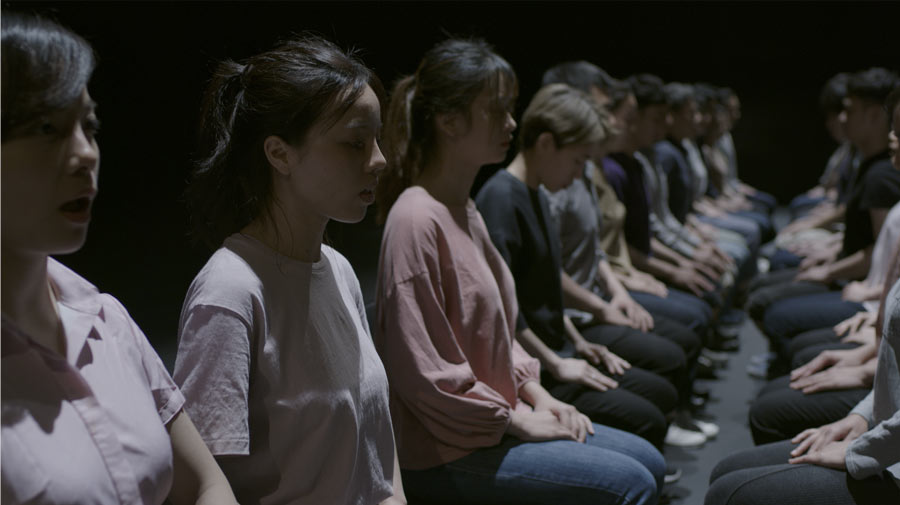 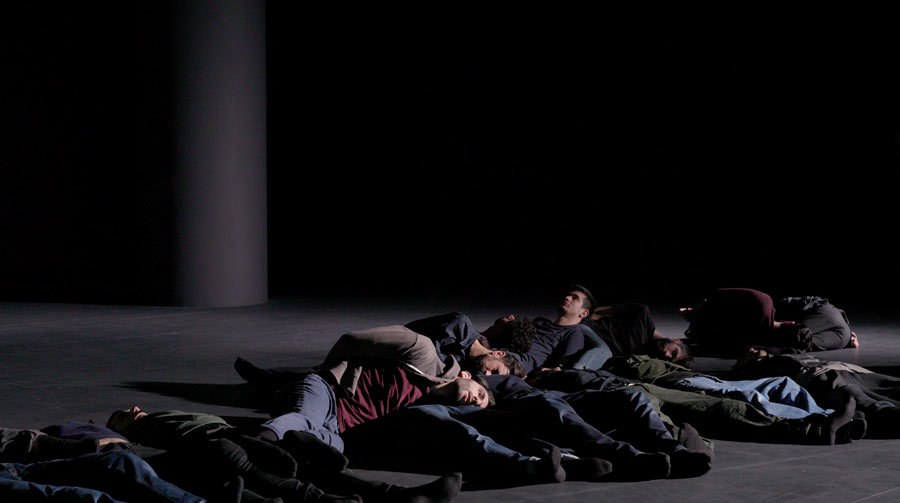