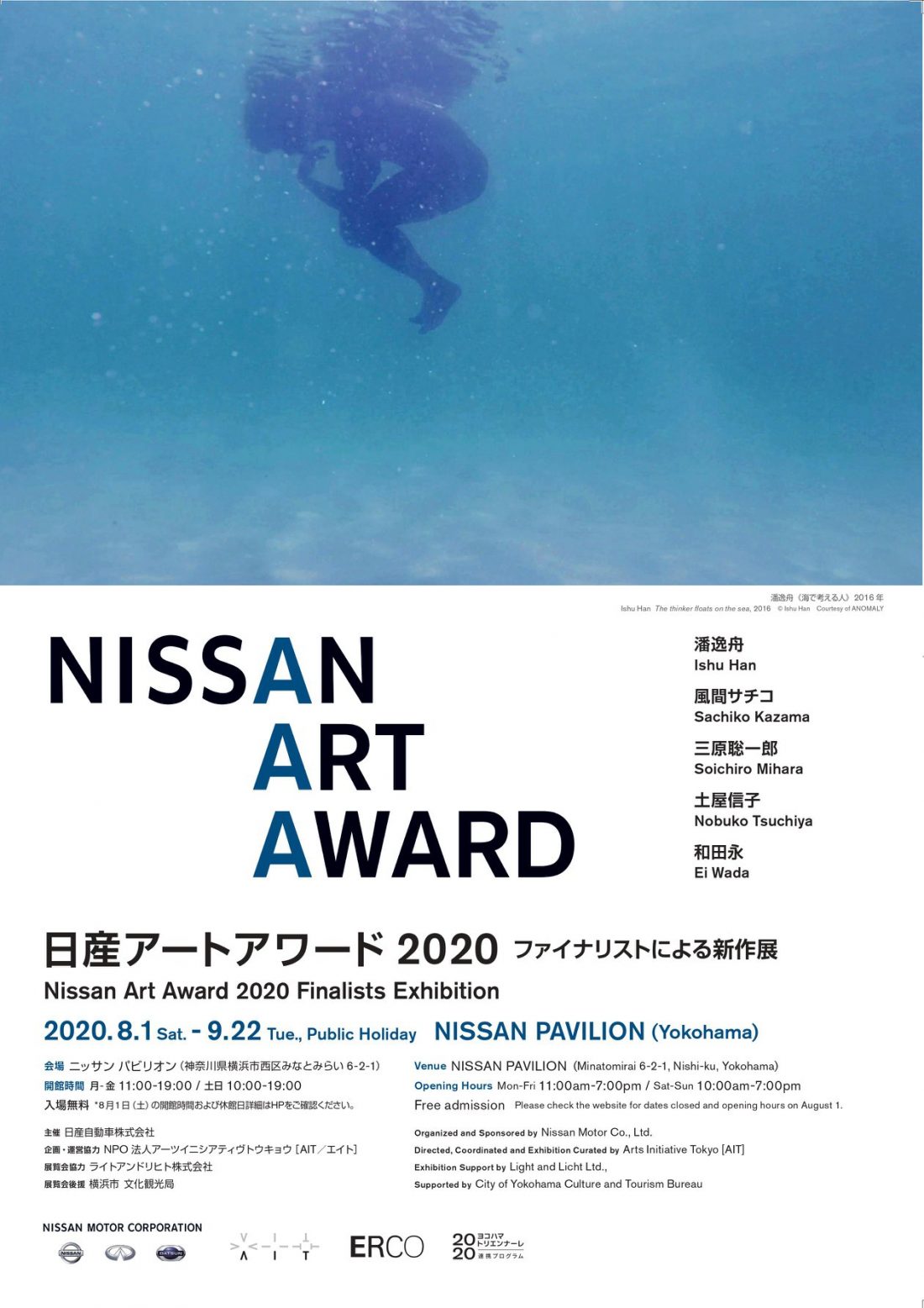 A SURVEY OF WHAT THE FUTURE HAS IN STORE FOR CONTEMPORARY JAPANESE ART
The Nissan Art Award is a prize for up-and-coming Japanese artists meant to enhance, promote and make their works outstanding on the inter- national scene, to create an idea of art shared by the whole world.
The works of the selected artists will later be acquired by Nissan Motor Corporation to be permanently on show in their exhibition spaces with a view to promoting Japanese art all over the world.
The 2020 edition of the Nissan Art Award was started in Venice in May 2019 with the selection of five finalist artists: Ishu Han, Sachiko Kazama, Soichiro Mihra, Nobuko Tsuhjiya, and Ei Wada. The finalists have handed in works specially created for the competition, and an international jury will proclaim the winner of a ve million yen award inclusive of a stay in a residential structure for artists outside Japan.
As this article is being drafted no details about the works presented have as yet been provided. According to Lawrence Rinder, a member of the competition’s international jury, the works will include a variety of genres ranging from wood carvings to sculptures. Another member of the jury, Suhanya Ra el, believes that the works in question reflect different expressive solutions to the problems that have challenged artists both in Japan and all over the world.
Here are a few biographical details concerning the artists in the competition.

ISHU HAN
Born in Shanghai, ISHU HAN  is now living in Tokyo. With a focus on the search for identity, his works involve the use of media ranging from videos to installations, photographs and painting, creations that have been exhibited  in Japan, China and New York where he worked as a  resident artist at the International Studio and Curatorial Program (ISCP). In an interview the artist pointed out that he  joined the Nissan Art Award because  to create art is to him  like breathing, and that only when his works have been seen by numerous viewers will his art  start to have a life of its own. 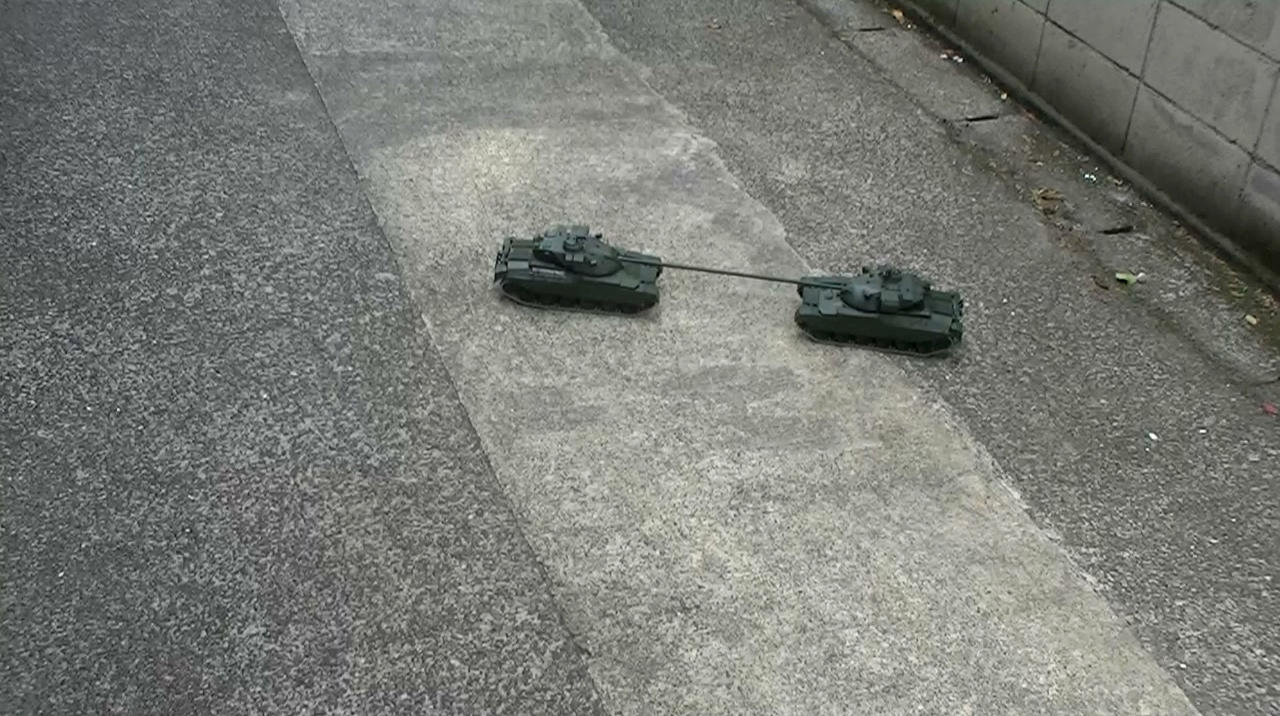 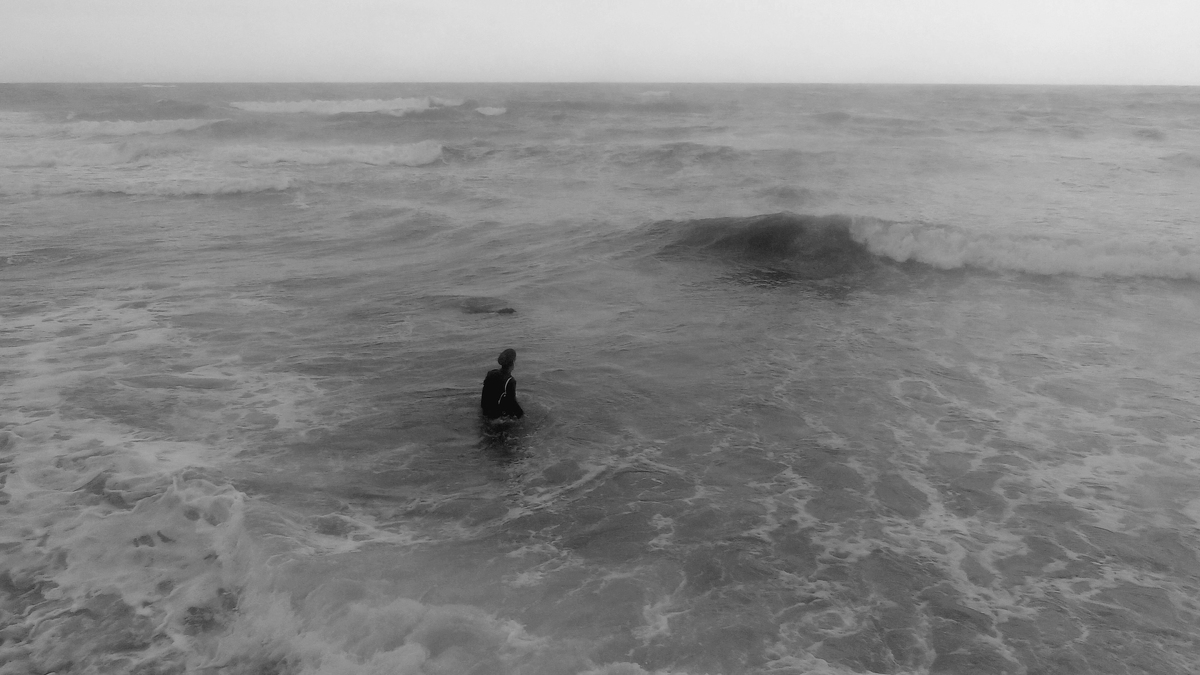 SACHIKO KAZAMA
Born in 1972 in Tokyo where she still lives, SACHIRO KAZAMA  graduated from the Musashino Art School where she studied engraving.  Drawing inspiration from the past, on which she focuses to retrace the origins of present-day problems, her works of art consist of black and white prints, obtained from carved wood blocks, and are characterized by playful and ironic hints at contemporary reality. As for the works she created to take part in the Nissan Art Award competition, Kazama said that if  international motor shows are the events that enable modern rationalism to gain ground, art exhibitions, on the contrary, should be ruled by irrationality, events from which productivity and profit are to be banned.

SOICHIRO MIHARA
SOICHIRO MIHARA was born in 1980  in Kyoto where he still lives. In his creations Soichiro uses a wide range of elements: sounds, bubbles, radiations, micro-organisms, moss, air flows and electrons, to merge natural phenomena with the media. Furthermore, Mihara has since 2013 taken part in artists’ stays in the Arctic, living in a rain forest along a militarized border. In the past few years Mihara has carried on planning and studying the relationship between the natural world  and man’s artistic activity with a view to achieving a better understanding of the surrounding environment. By taking part in the Nissan Art Award competition, Mihara wants to share with the public a new way to enjoy the world. 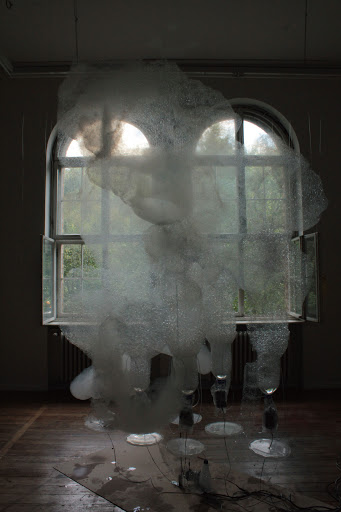 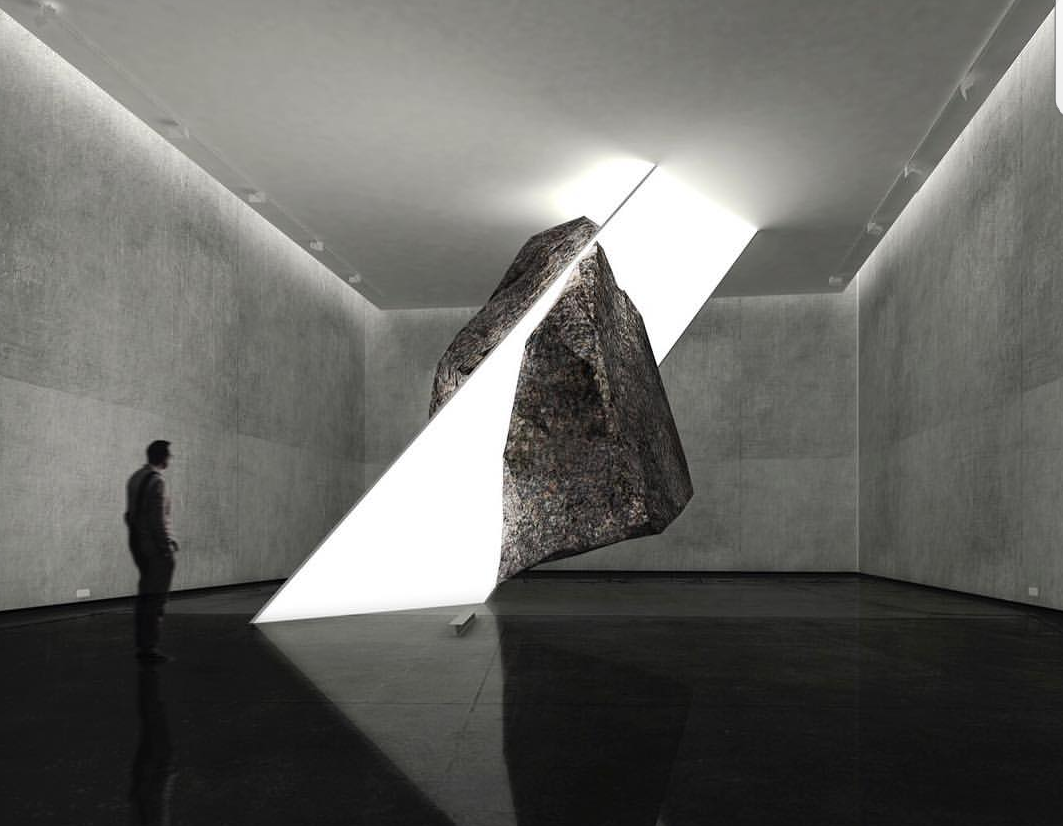 NOBUKO TSUCHIYA
Born in Japan, NOBUKO TSUCHIYA has  a Japanese formative background and creates sculptures that merge objects of everyday use with reject items she collects herself, a combination which seems to conjure up fictional worlds and civilizations beyond any time or space dimension. Nobuko does not want her creations to convey clear and precise   messages; what she wants is to live in depth the stages of development in a work of art, the time involved and the energy devoted to her creations. This is what she believes will lead her to the Nissan Art Award competition. 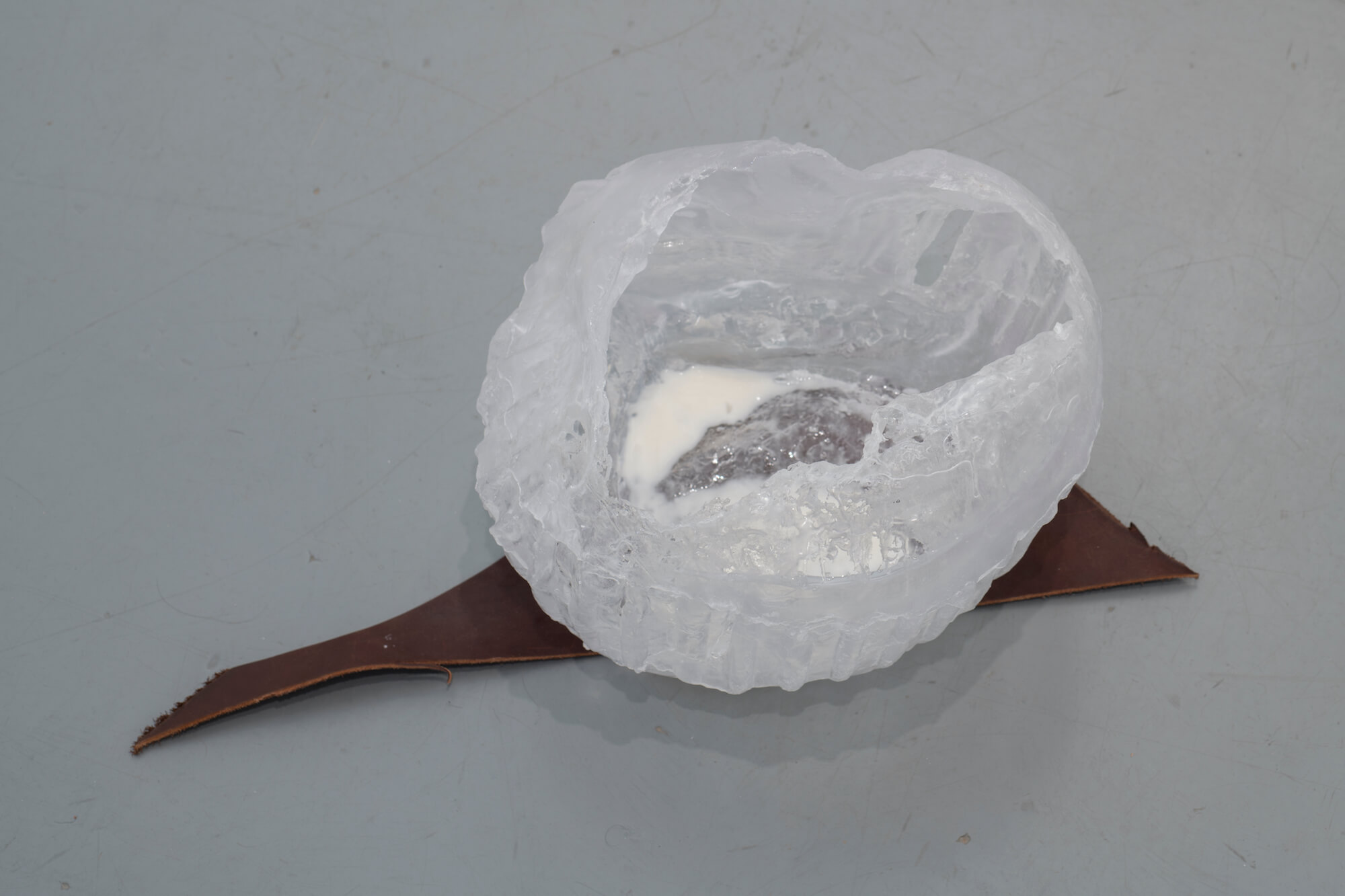 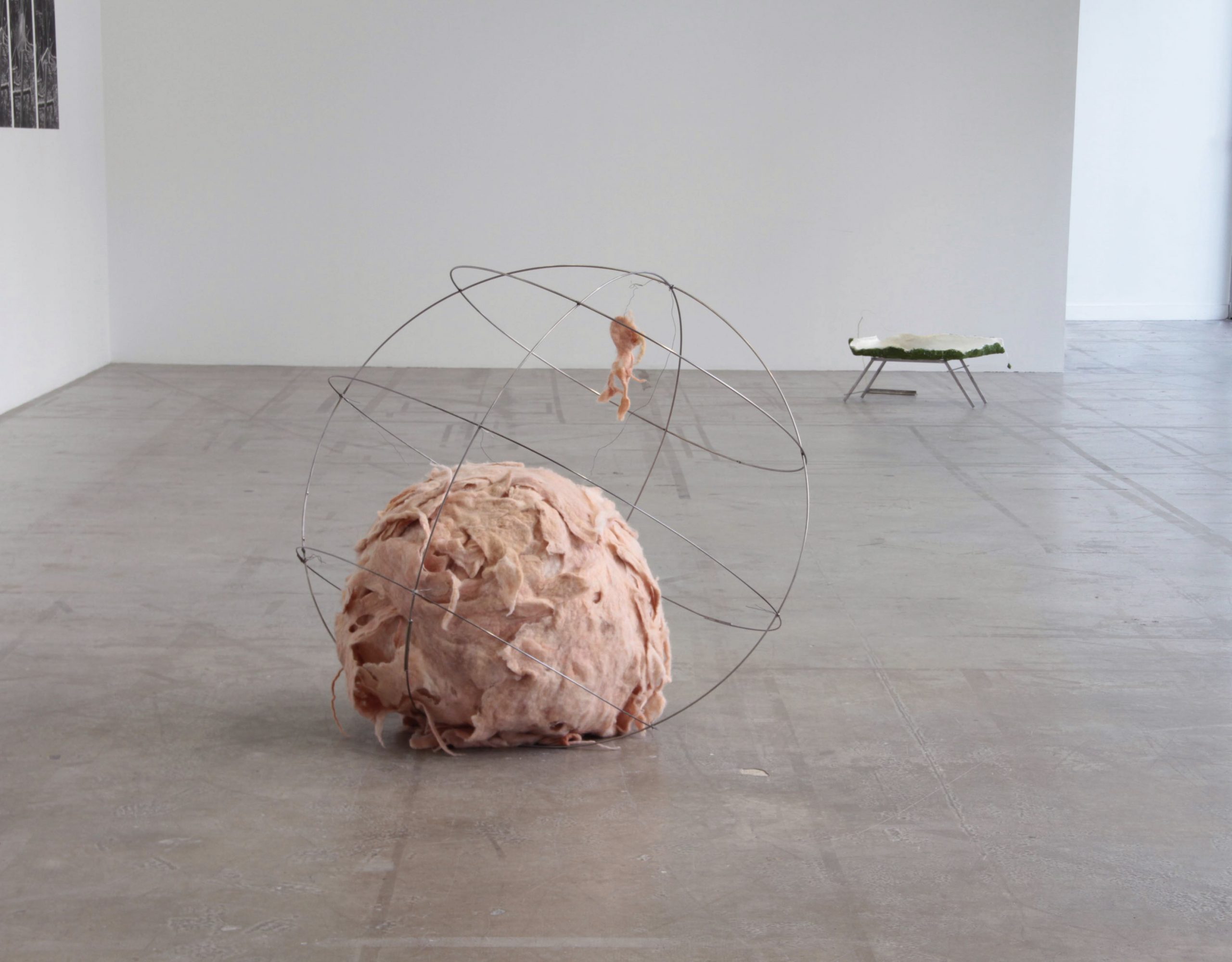 EI WADA
EI WADA lives in Tokyo where he was born in 1987 and graduated from Tokyo Tama Art University. He began his artistic career by studying sounds and music, by combining tape recorders with cathode ray tube TV sets and other old electronic devices, to create installations that lead to new music instruments  and sound techniques. His comments on the selections for the Nissan Art Award expressed his happiness for the opportunity he had to create new works starting from an idea of his own, coming from his very ‘self’. 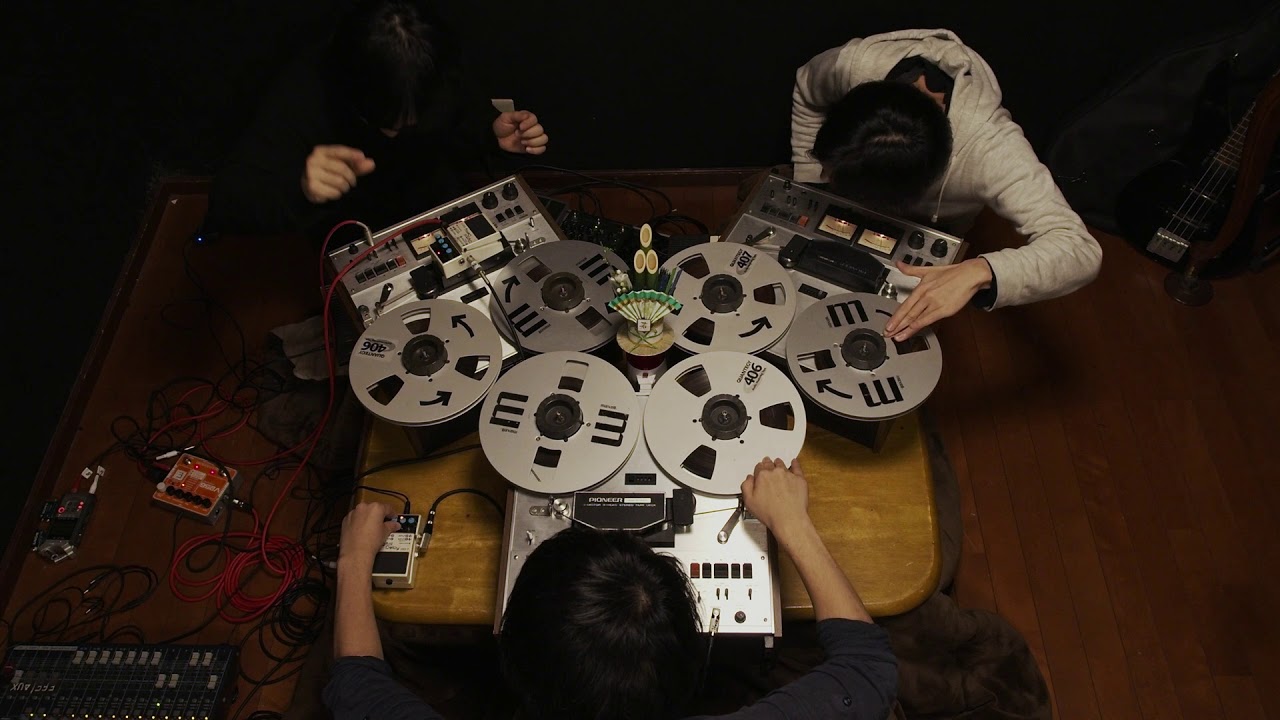 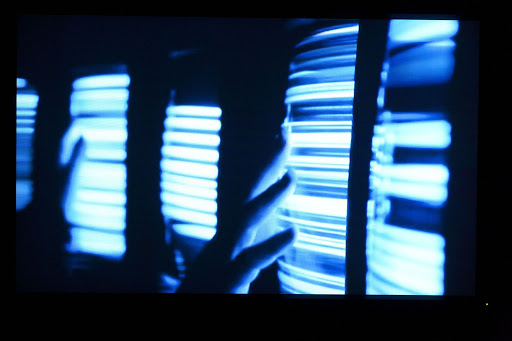